PS4 Exclusive Shadow Of The Beast Launching This May 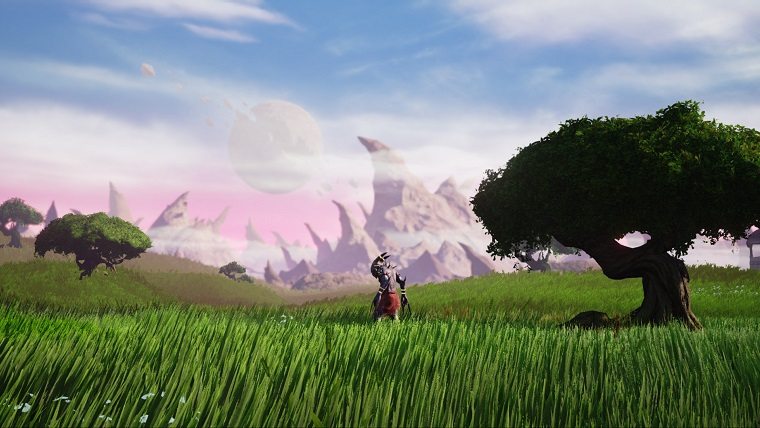 Developer Heavy Spectrum’s founder and CEO, Matt Birch, said that “We’ve finally reached the point where we have to stop putting things into the game – the last tweaks to combat have been made and the final Easter eggs are hidden for you to find. So now we are focused solely on fixing bugs and getting Shadow of the Beast ready to appear on PlayStation Store.”

He goes on to say that “Our small team has been using the extra time to the fullest – we’ve been able to push the game to a solid 60fps throughout, something we feel passionate about as fans of the fighting genre,” said Birch. “With the increased response time that comes with this we’ve been fine tuning the combat experience even more; upgrading Aarbron to the full extent of his abilities and equipping him with some of the mystic artifacts that you find will really add much more depth to the gameplay. It feels quite different to other combat-adventure games, but hopefully people will find it very rewarding!”

Shadow of the Beast also received a new Introducing the Beast trailer, which you can check out below.

PlayStation 4 PSN Shadow Of The Beast
We're Looking For Contributors