PS4 Processor is the most powerful AMD has ever made

The latest news in the world of video games at Attack of the Fanboy
February 28th, 2013 by William Schwartz 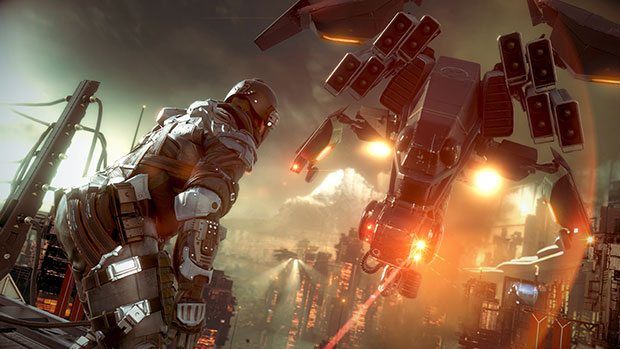 The AMD Jaguar based APU that is in the PlayStation 4 is the most powerful such processor to date, according to AMD. John Taylor, head of marketing for the chipmaker said that the proprietary blend between Sony and AMD resulted in the the “most powerful APU we have built to date”.

In an interview with The Inquirer, Taylor says:

“Everything that Sony has shared in that single chip is AMD, but we have not built an APU quite like that for anyone else in the market. It is by far the most powerful APU we have built to date, it leverages intellectual property that you will find in our A-series APUs later this year, our new generation of APUs but none that will quite be to that level of sheer number of cores, sheer number of teraflops.”

Taylor says that AMD has plans to bring chips that are familiar to these to market later this year that feature the same basic features, but none of the proprietary features that Sony has incorporated in their chip to give the PS4 its special sauce.