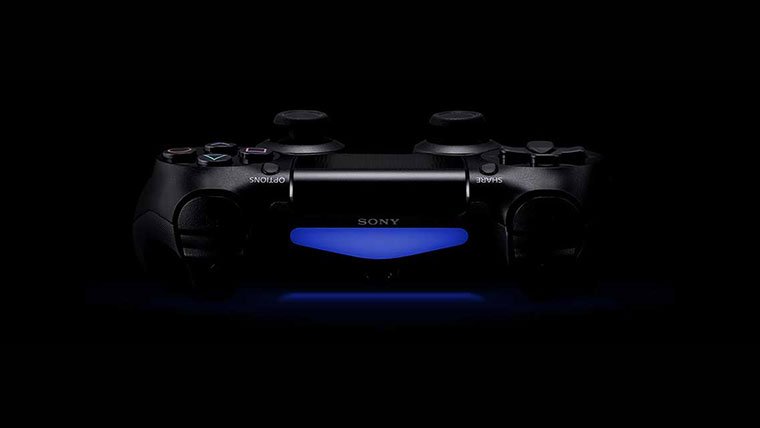 Although release dates have not been confirmed by either Sony or Microsoft everyone expects both next gen consoles to have a confirmed release date at some point in November.  This may not be the case for PS4 according to a poster on NeoGaf.

The poster reportedly from a retail background and privy to release date information because of his status as the manager of the electronics sales force at a “very large retailer” stated “Our internal product release schedule from head office dropped yesterday and on Oct 21st an unnamed Sony console will be launched”  he added “The release schedules we are sent are for internal use only, designed to allow us time to create our instore merch plans”.

The poster further spoke of the legitimacy of the release date by explaining if a release date is unknown it is always stated as TBA, the fact the date was included could well confirm that this is the actual release date.

This could all be taken as nothing more than a rumor however the poster has been mod-verified, which means he’s had his source checked by a NeoGAF mod.

True or not this only builds the tension for Gamescom, an event many believe will be where the release dates of both companies next gen consoles will be revealed.

Gamescom kicks off August 21st in Cologne Germany for trade and media and is open to the public from August 22nd to August 25th 2013.