The latest news in the world of video games at Attack of the Fanboy
November 30th, 2014 by Damian Seeto 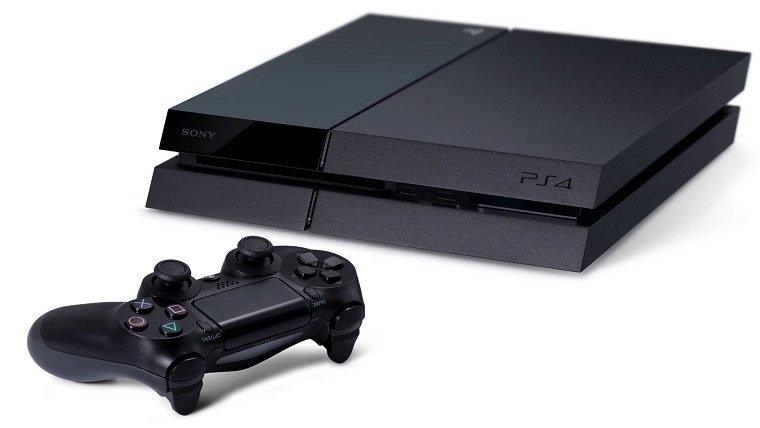 Media Create has noted that PS4 sales over in Japan have now crossed over 800,000 units since it came out earlier this year in February.

DualShockers obtained an image of the graph showing that PS4 sales in Japan are now at 809,074 units. It reached this milestone on its 40th week being on sale.

The PS4 managed to have a decent launch last February in Japan selling well over 300,000 units in its first week. After that, sales have been averaging over 10,000 or so units per week since then.

In around nine months, the PS4 has crossed the 800,000 unit mark. It’s safe to say with the upcoming Holiday season, the console should be able to sell over 1 million units in Japan very soon.

The PS4 crossed the 1 million mark over in Germany just a few weeks ago. Germany had a head start since the console came out in November 2013 as opposed to the February 2014 release in Japan.

PS4 sales are likely to spike when more Japanese developed games are released for the console in 2015. Games like Bloodborne, Final Fantasy Type-0 HD and Metal Gear Solid V: The Phantom Pain are sure to increase interest in the console in Japan.

From a worldwide standpoint, close to 14 million people now own the PS4.