PS4 Sales Jump 300 Percent In UK Thanks To Destiny 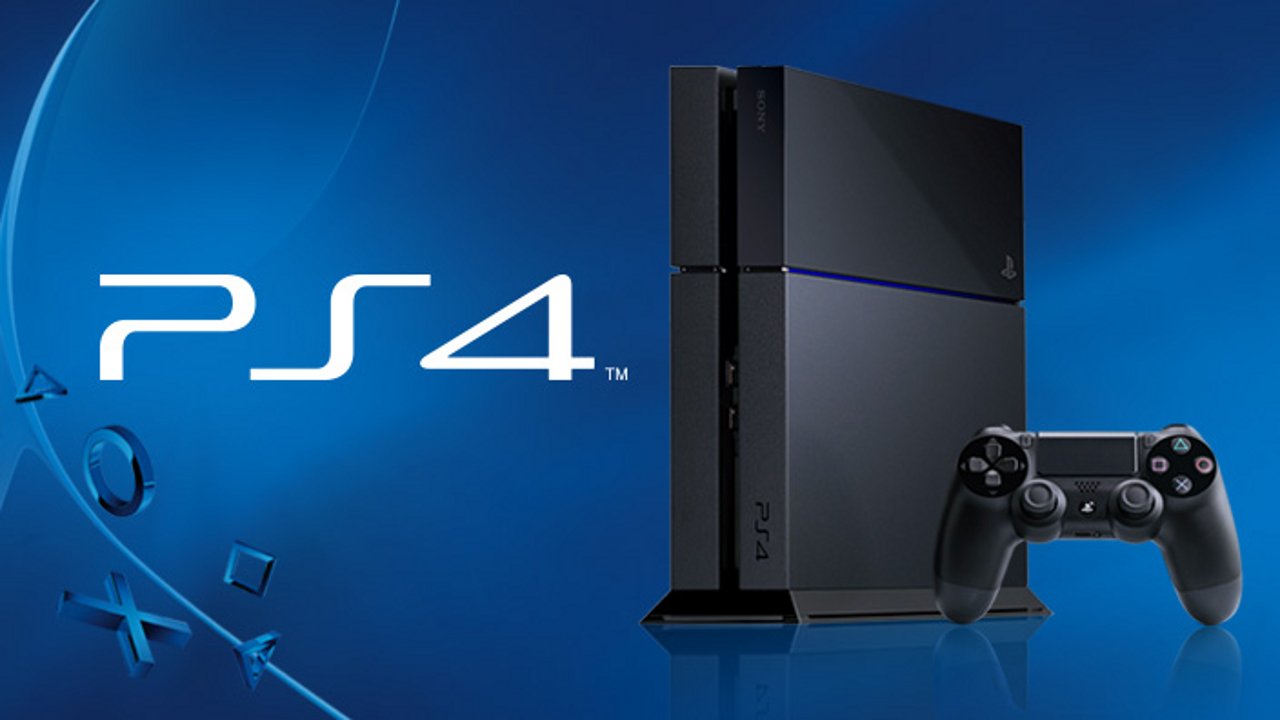 The release of Destiny earlier this month caused a huge spike in PS4 sales over in the UK.

MCV has reported that PS4 sales jumped to an astounding 300 percent “week-on-week” after the launch of Destiny on September 9th.

Sadly, MCV’s source did not specify an exact number, but noted sales of the PS4 has been the highest it has ever been in 2014 over in the UK. PS4 sales spiked with the release of The Last of Us Remastered, but Destiny has now been a bigger factor for increased hardware sales. I’m pretty sure the Glacier White Destiny PS4 bundle would have been popular among buyers.

The PS4 console outsold the Xbox One “two consoles to one”. It isn’t really bad news for the Xbox One though, as hardware sales also increased for Microsoft as well thanks to Destiny too.

MCV also noted the PS3 hardware sales outsold Xbox 360 this week. In the UK, there were some Destiny/PS3 bundles that helped with the numbers.

It will be interesting to see if console sales spike any higher for the rest of the year. November has some big hitters such as Call of Duty: Advanced Warfare and Grand Theft Auto V among other titles. Xbox One could fight back with Halo: The Master Chief Collection.