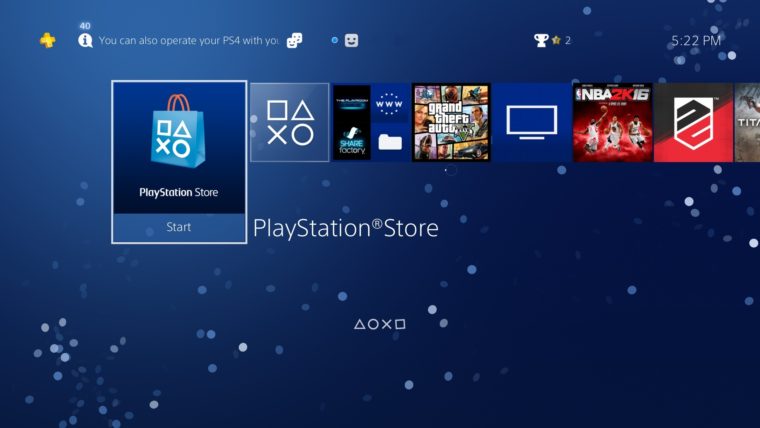 Do you love gaming on your PS4? Do you want to be on the bleeding edge of PS4 gaming? Then you likely want to sign up to be a beta tester for the latest PS4 System Update. Sign ups are live now for the PS4 System Update 5.0 Beta, which will likely roll out some time soon. Just click here to register, but be aware that registration doesn’t guarantee access to the newest update.

We, so far, have little to no information about what PS4 System Update 5.0 might contain. Sony has been issuing some pretty big updates over the lifespan of their latest console, adding features like HDR, Remote Play, and Themes.

What could Update 5.0 contain? Well, at this point it is anyone’s guess, but Sony usually makes sure these numbered entries have some big feature included. The PS4 is pushing the boundaries of what the console is capable of doing though, so these later updates are starting to scratch the bottom of the barrel in terms of major changes.

Could Sony have a big feature hidden up their sleeve though? Could they be working on some big shift for PS4 gamers? Hopefully we find out soon with released patch notes, but be sure to sign up for the beta if you want to experience it first.