The latest news in the world of video games at Attack of the Fanboy
October 21st, 2014 by Damian Seeto 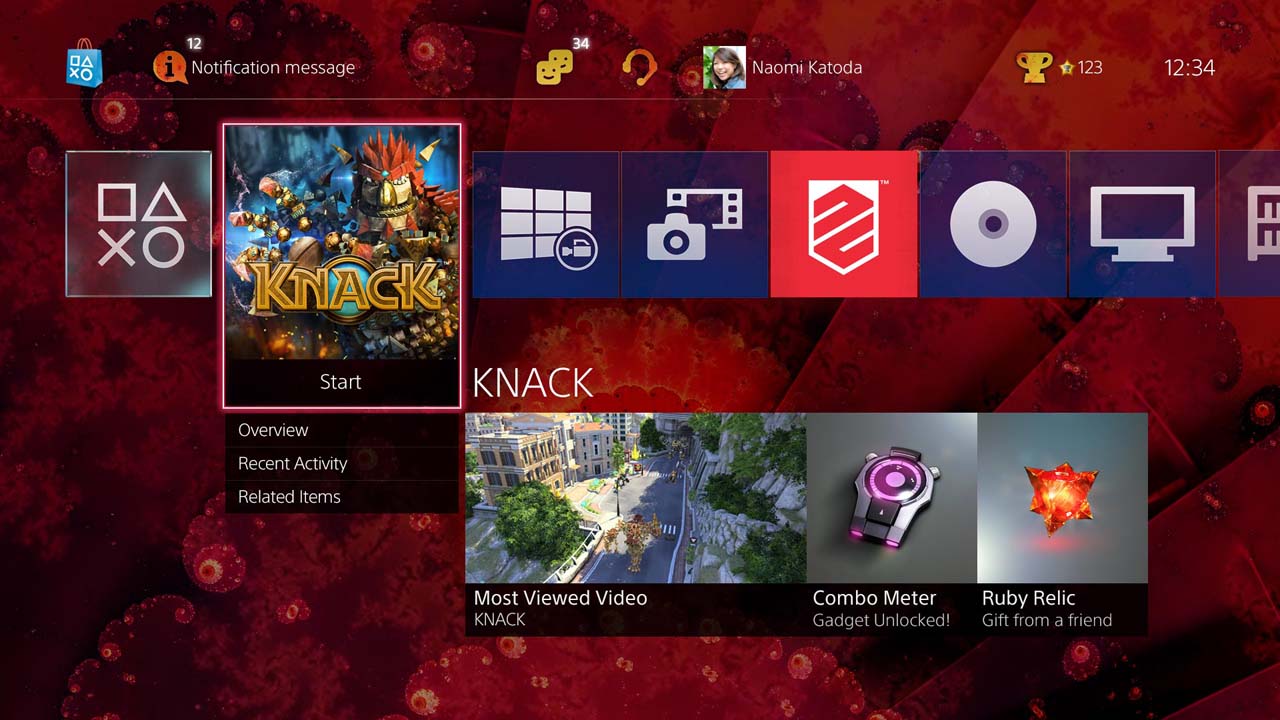 Sony Computer Entertainment Japan and Asia have shared some more new details of the upcoming PS4 update 2.0 that highlight some limitations.

Although most of the information about PS4 update 2.0 were announced last week, there is some details that have been missed. These new details highlighted today are important for those that want to know exactly the limitations some of the new features will have.

The Dualshockers managed to dissect and translate the highlights of the post.

The first thing you need to know about the USB Music Player in PS4 update 2.0 is that you CANNOT “copy music files from USB to the internal hard disk of the PS4“. This is unlike on the PS3 where you can store MP3 files on the hard drive.

As for the Share Play app, it has some limitations of its own too, but still sounds cool. If you are in a party with 8 people, Share Play can only be used by one other person at one time. Share Play time is limited to only one hour, but you can start a new session immediately after a previous session expires.

There will be certain games that will have some scenes that won’t allow you to have Share Play. This is probably done to avoid spoilers for some games. When you use Share Play, you cannot use Remote Play or livestream gameplay. Also, your guest cannot “save video clips and screenshots during Share Play”