PS4 update will allow you to dim DualShock 4 Light Bar 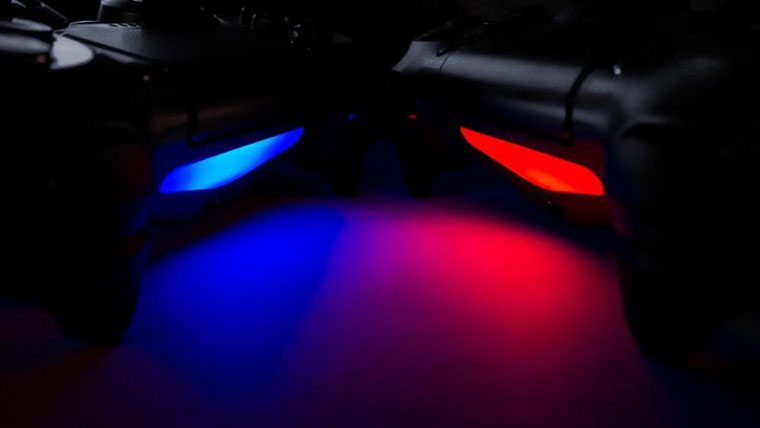 For some, the Light Bar on the new DualShock 4 controller is annoying.  Sony is looking to remedy the issue in an upcoming firmware update for the PS4.  Geoff Keighly relayed via Twitter that a recent interview between himself and Sony’s Shuhei Yoshida revealed that the functionality to dim the Light Bar is incoming.

“Just interviewed @yosp and he said that upcoming PS4 firmware will let you turn off light bar on controller!”   Well it turns out that this wasn’t entirely accurate as Yoshida corrected Keighley telling him that the firmware update will allow you to dim the light.

Good news for those that were catching those annoying reflections on their televisions or monitors.  Though you won’t want to keep it off forever.  Sony’s new Project Morpheus is said to take advantage of the Light Bar in the Dual Shock 4, playing accessory to Sony’s new VR headset.