PS4 VR Headsets do not exist, as developers shoot down rumors 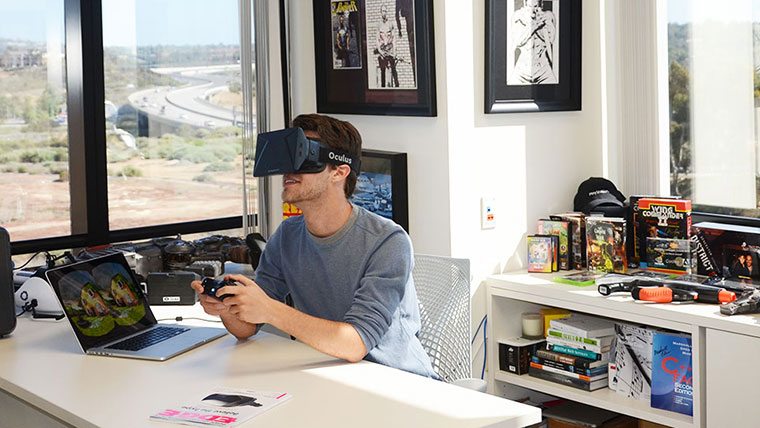 Rumors have been circulating lately about the possibility of VR on the PlayStation 4.  With Oculus Rift getting so much attention lately as they make great progress on the VR Front, many assume that a natural avenue to expand on the PS4 will be through virtual reality.  While this may end up being the case in the future, it’s certainly not the case right now.

According to the Product Manager at nDreams, Joe Dale, VR technology “simply does not exist on the PS4”.  Shooting down a rumor posted by Junkie Monkeys, Dale claimed that the studio is working on a VR project, but one that will be for PC for use with the Oculus Rift.

“nDreams are currently working on a title for PS4, but this is not a title involving any VR technology as this technology simply does not exist on the PS4. We are working on a VR project for PC that will work with the Oculus Rift, but outside of that we have no other VR projects. If of course there was an announcement regarding any VR technology for any of the home consoles nDreams would be very interested in finding out more and would hope to be involved.”

nDreams is currently working on a title for the PlayStation 4 title which will launch in 2014.