The latest news in the world of video games at Attack of the Fanboy
January 16th, 2017 by Mike Guarino 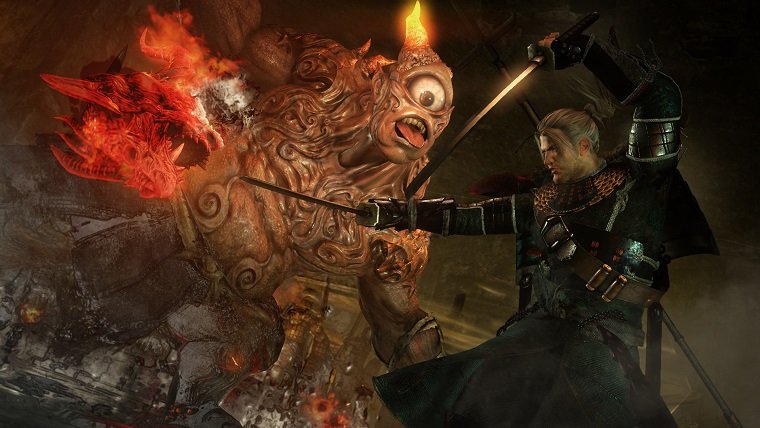 It was long time in the making, but Team Ninja’s Nioh is set to launch next month and now that is for certain. The developer announced on Twitter that the game has officially gone gold, which means that all development has been completed and the game is ready to be printed onto discs.

Along with this good news comes the announcement of a livesteam that Koei Tecmo will be holding this Friday at 22:00 JST. The livestream will be showing off never before seen footage including a new stage, and will feature the game’s director Yosuke Hayashi. You’ll be able to watch the livesteam on YouTube, and the link to that is right here.

Nioh is an action role-playing game that puts you in control of a historic Western Samurai named William Adams. While originally announced in 2004, the game reemerged last year and featured a new direction that was heavily influenced by the Dark Souls series. The game is being developed by Team Ninja, who are most known for the Ninja Gaiden and Dead or Alive series.

PS4 Pro players will be happy to know that the game make use of the console’s more powerful hardware, though the game will feature some options for graphical tinkering no matter which version of the console you play it one. The following are the game’s graphics options:

Nioh will launch exclusively for PlayStation 4 on February 7th. You can check out a clip of a boss battle below, and be sure to read our thoughts on the game’s promising demo.