PSA: Players Can Put on Plates While Running in Warzone 2

Warzone 2 players should learn this trick as soon as possible. 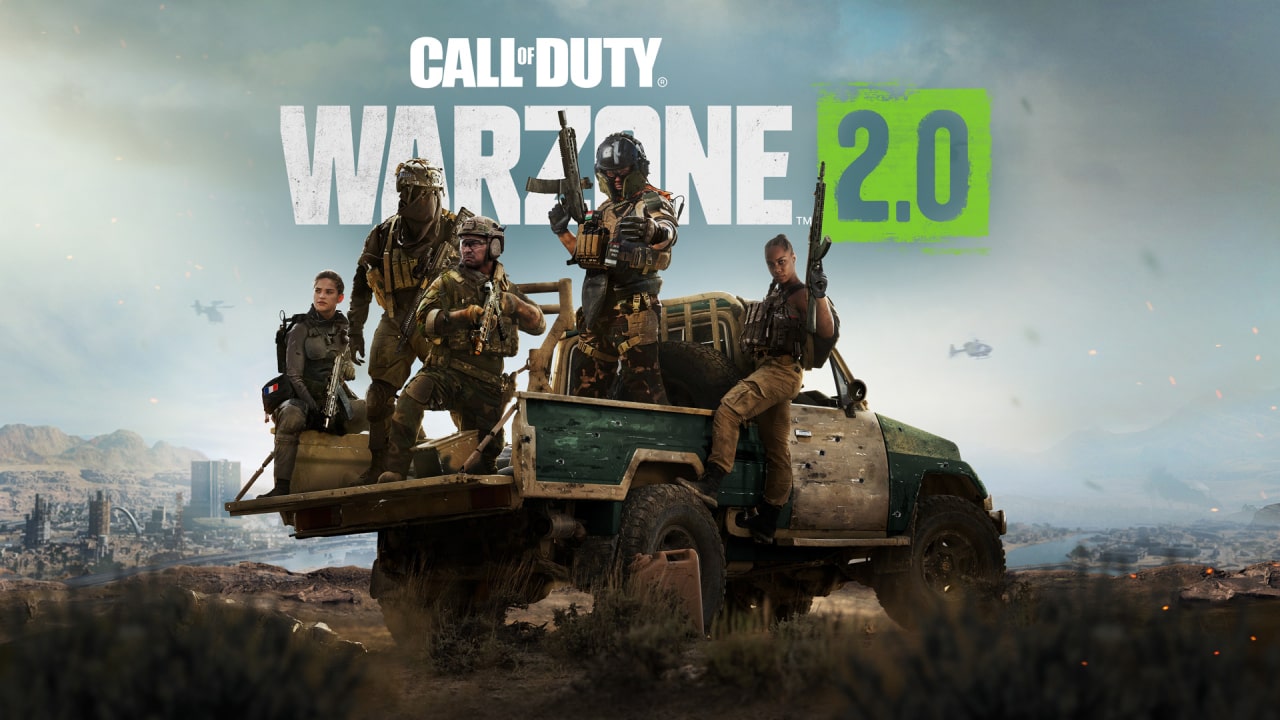 Modern Warfare 2 brought many changes to movement mechanics, and some players are still mad about it. Many Warzone fans are still getting used to all the pacing changes in this new battle royale experience, but one change has left surprised many players. Warzone 2 players cannot put on plates while running, or at least this is what many players thought before this content creator found a way to do it.

On November 23, a Twitter user called Nahvitron shared a new way to put on plates while running in Warzone 2, and so far, the Warzone 2 community has been praising the discovery and thanking the content creator who discovered this new method. According to the video shared on Twitter, players will have to jump while moving forward when putting on their plates. After doing this, the character will do the running animation while moving faster, allowing players to avoid enemies or turn around corners faster while putting more plates in their character. Something that has shocked many players since then.

This discovery will change how players go into gunfights. Modern Warfare 2 forces players to use a more calm and tactical playstyle, and some players are not happy about it. With this new method, players will recover some of the movement capabilities they had in Warzone Caldera, allowing them to move faster than before when trying to get more armor on their character.

So far, the Twitter video has more than three hundred thousand views and thousands of comments thanking the content creator. Moments like this make the Call of Duty community get together with excitement and joy. Something rare in the competitive environment that Call of Duty players has created over the years.

Players aware of this simple method should not be surprised next time they encounter an enemy that can outrun them while putting on plates. Call of Duty players are always looking for new ways to beat other players, so do not think this will be the last time a content creator finds and shares something like this.

Attack of the Fanboy / GAME NEWS / PSA: Players Can Put on Plates While Running in Warzone 2