PSN Attackers Lizard Squad May Have Been Arrested Already 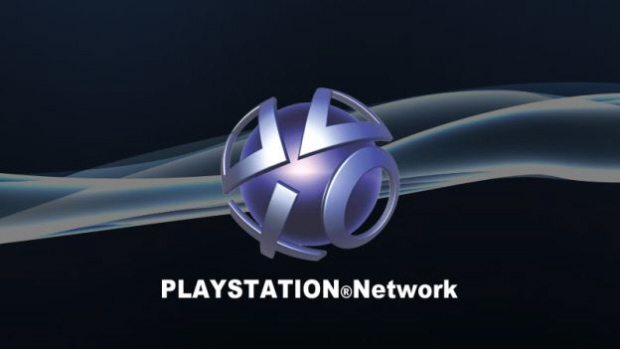 The Lizard Squad who were responsible for DDOS attacks on the PSN and other services last week may have already been arrested by the FBI. Not all of the members have been caught, but progress is being made.

The biggest evidence that the FBI caught up with the Lizard Squad is an announcement made by the group’s official twitter page:

“Looks like the feds have got Komodo and Iguana now. I think I’m next. Good luck FBI.”

Another group called the “Activist Revolution” has started to tweet out information about who the members of the Lizard Squad truly are. A link on PasteBin, shows the members’ address and real names. From the PasteBin, it looks like the Lizard Squad only have five or six main members. It’s possible there are more out there, but I’m sure the FBI know more about it. At least they’ve been able to identify and arrest two of the
members at this point in time.

The Activist Revolution also posted up a chat between the members of the Lizard Squad. One of the members clearly has his face shown for all to see.

The DDOS attacks the Lizard Squad did last week took down the PSN, Twitch and other gaming services. The biggest threat was a bomb scare that prompted the SOE President to land his plane.

Hopefully the FBI manage to catch all of the members of the Lizard Squad to prevent them from doing more damage.

Update: The Lizard Squad announced on their official website they are “disbanding”.