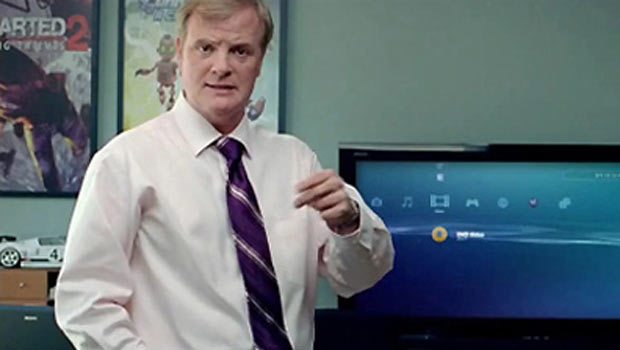 The cat and mouse game has begun between Sony and the PS3 Hacking Scene. In Response to the news that Sony was issuing bans to jailbroken consoles, new claims have surfaced that hackers have devised a program that not only can unban any console banned by Sony, but could potentially ban any console ID.

Of course, for this to happen the hackers would need to acquire access to the console’s ID. Which we should note, should never be given out to anyone.

This comes on the back of hackers crying foul for the “threats” that Sony has issued recently via email to those with jailbroken devices. Sony, on the other hand has stated that they are interested in only protecting the integrity of the network.