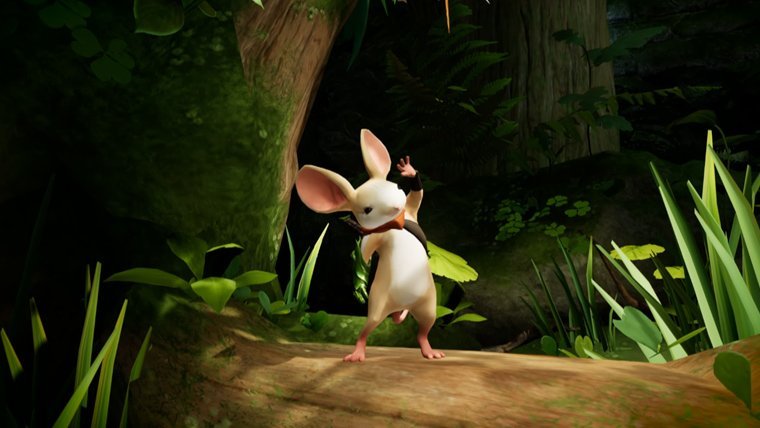 Polyarc has presented a new adventure-puzzle game for PlayStation VR that takes players toa fantasy world in which they are one of the heroes of the game. They will collaborate with a small mouse call Quill to advance through the adventure by guiding her through the scenarios, interacting with the elements in each area, or even taking part in the battles.

The company describes the relationship between the players and Quill this way: “The alliance between Quill and the player is an extraordinary one. Their bond deepens and thrives through mutual communication and shared experiences.”

Moss is set in a medieval fantasy world. The adventure will take players and Quill through deep forests and intricate castles, figuring out a way to interact with the environment and continue their path. The trailer presented reveals that the players will feature a masked appearance and a ball of light that represents their own controller, making up for a really magical experience.

Moss will be released for PSVR, although Polyarc has not revealed a release date yet.