Rocket League has been laggy lately, but that could end 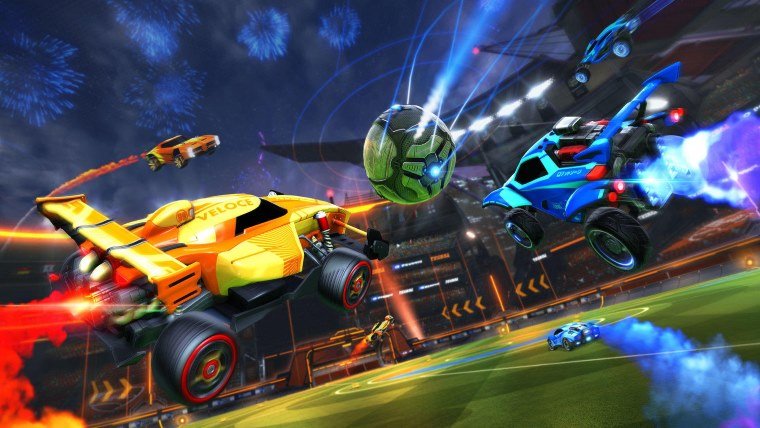 Rocket League has been in the midst of major server performance issues following the release of a huge update a few weeks ago. After the highly anticipated Tournaments Update arrived on April 3rd, players began noticing and complaining about myriad server issues, including stuttering and lag. The game’s developer has now acknowledged the performance problems and promised fixes, both currently in place and more for the future.

“Over the last few days, we have upgraded both the operating system and the control panel software on every single server we have with this provider. 99% of these software upgrades will be complete by the time you read this post today,” reads the post by Psyonix’s Devin Connors.

“These upgrades fix the software bug and also give us the level of control we need to better pinpoint and address issues as they come up. The server reboots associated with these upgrades give us a fresh perspective on the server instance data we’re collecting from them. We’re also looking into server hardware replacements in some regions, which will take several weeks to complete and should be seamless in regards to server access. While we are confident in these updates and changes we’ve made over the last few days, we are continuing to monitor server performance and will take additional action when needed.”

Devin goes on to say that Rocket League should not be a game where server performance is a joke or a constant issue. “We apologize for the disruption, and we appreciate everyone for sticking with us and being patient while we’ve worked through the problem. This is something we absolutely take to heart; it’s a top priority at the studio and has been for the last few weeks.”

Rocket League has gone from a little known indie title to one of the most popular games out there right now. It’s built a massive audience of fans over the years, part of which is due to the support and overall quality of the developer. Psyonix has been open about issues and communicate with their players on a near daily basis. It seems the issues currently plaguing the game have mostly been rectified, but it’s good that Psyonix has acknowledged them and is promising more fixes in the future.