PUBG on Xbox Getting New Map, Mode, and Microtransactions in September

Xbox players getting a number of features from the PC game. 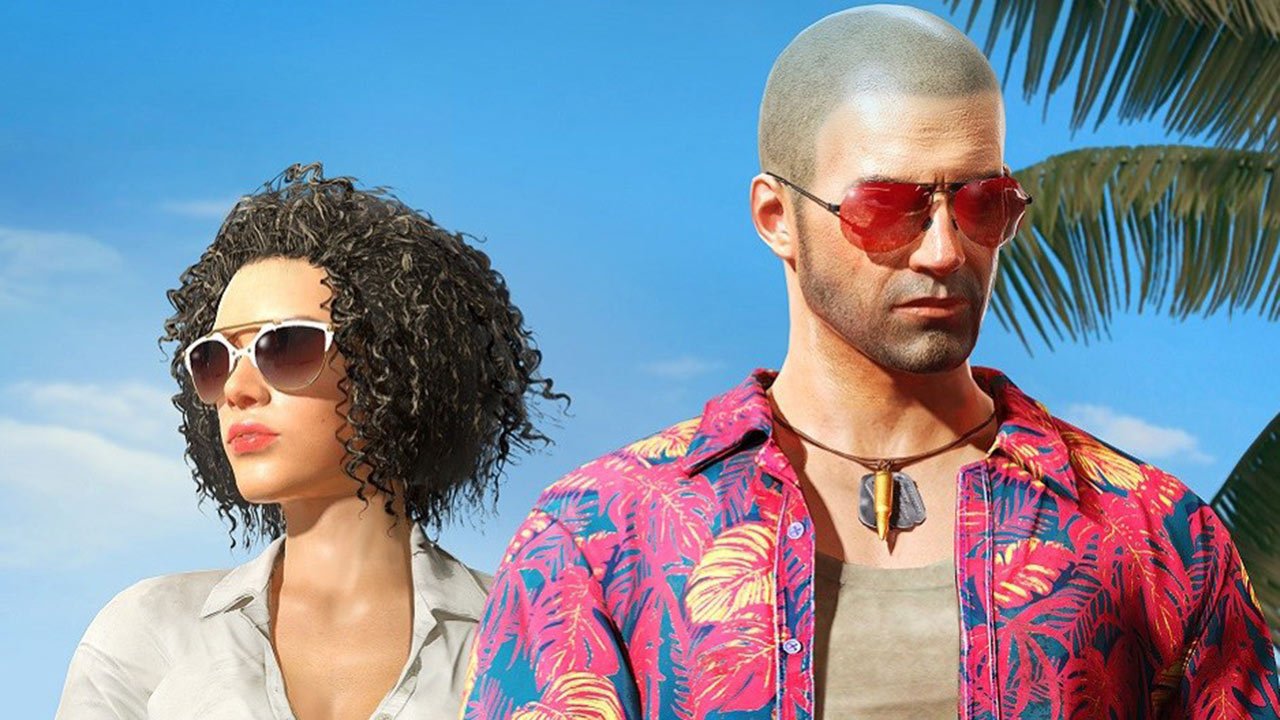 PUBG is leaving Xbox One’s early access Game Preview program on September 4th.  On that date there will be a couple of things that PlayerUnknown’s Battlegrounds players on the Xbox One can expect.  This includes a new map, a new mode, as well as microtransactions.

The new map is the Sanhok Map which has been on PC for some time.  This more compact, tropical map is much smaller than Erangel or Miramar.  The map fosters faster matches, as well as new weapons and vehicles.  PUBG Corp also says that Sanhok on the Xbox One will introduce dynamic weather to the game.

War Mode is also coming to Xbox One.  A much different PUBG experience than the traditional Battle Royale, teams of players duke it out on a much smaller section of the map.  War Mode is more akin to a deathmatch mode where teams get points for kills and there are respawns available.

With the launch out of Game Preview, PUBG is going to get the microtransactions that have been available on PC for awhile.  This includes in-game currency that can be used to purchase cosmetic items.  The game will also offer the Event Pass which unlocks missions to complete, levels, and different rewards.

PlayerUnknown’s Battlegrounds has been in Game Preview since last December.