100 players will do battle on a much smaller map 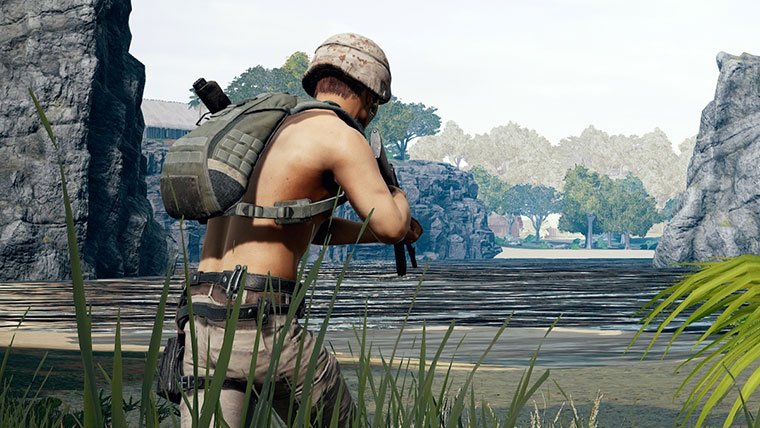 Some PUBG players will get their first taste of a new type of Battlegrounds experience beginning today as the “Savage” map rolls out to Test Servers.  The 4×4 km map is definitely the smallest map we’ve seen to date, and it’s going to pack 100 players into a much smaller area than Erangel or Miramar.

Unfortunately, not everyone will be able to just hop in and play the new map right away.  The Savage Map will only be available for those that have signed up for a beta key for the game and have been selected to receive one.

PUBG Corp. says that the new map is in active development and the test is a way to get the PUBG community involved in the development process.  Releasing the map to limited testing should allow the developers to get feedback from the community before they make fully accessible by all.

The first test for the Savage Map is starting on April 2nd at 7pm PDT and will run until April 5th at 4am PDT.  The map will be available for Solo games only and will be limited to FPP ONLY for North American and European testers.  TPP ONLY will be the designated view for all other regions.