Q1 2011 Nothing but Blockbusters on PlayStation 3

The latest news in the world of video games at Attack of the Fanboy
January 8th, 2011 by Bill Hess 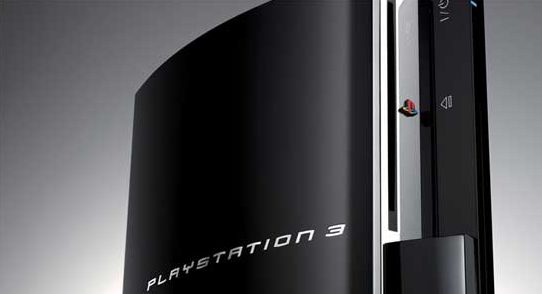 The first week of the new year is behind us, and you may be wondering where the games are. Don’t worry, they are coming. And they are coming in an abundance to the PlayStation 3. The first quarter of 2011 looks awfully promising for the console. Let’s take a look shall we. In January 2011, PlayStation gamers will see the likes of Little Big Planet 2, Mass Effect 2, and Dead Space 2. The month of the sequel, more like the year of the sequel but whose counting.  A nice mix of exclusive and multiplatform titles to keep you occupied in the thralls of winter.

February is also slated to be a great month. Killzone 3 the upcoming shooter from Guerrilla Games will arrive to quench your thirst for blood on the 22nd. And a couple of other non-exclusive PlayStation 3 games that are gonna be available on the console, are Bulletstorm and Marvel Vs. Capcom 3, which release on the 22nd and 15th respectively.  Again, if you had plans for a life in February , and are a gamer, you might need to start rearranging some priorities to keep up.  Hopefully, it snows of epic proportions throughout the country so that we all get a bunch of snow days to keep pace.

The last month of the quarter, March shouldn’t disappoint either. Sorcery, the highly anticipated game designed for the PlayStation Move will arrive on the 1st.  MLB 11 the Show will once again flex its digital muscles on the competition on the 8th.  Yakuza 4 will also be headed back to the console around the middle of the month.  But if you thought all you were getting was exclusives, you’d be wrong.  Crysis 2, Dragon Age 2, FEAR 3, and Homefront will be coming out right around the time you come waking out of your Helghast induced coma.

Q1 looks mighty strong for the PlayStation 3.  What say you?

What games are you looking forward to in the first part of 2011?  And if you are getting all of them are you just independently wealthy?  Or are you gameflying  it?

Home / Game News / Q1 2011 Nothing but Blockbusters on PlayStation 3