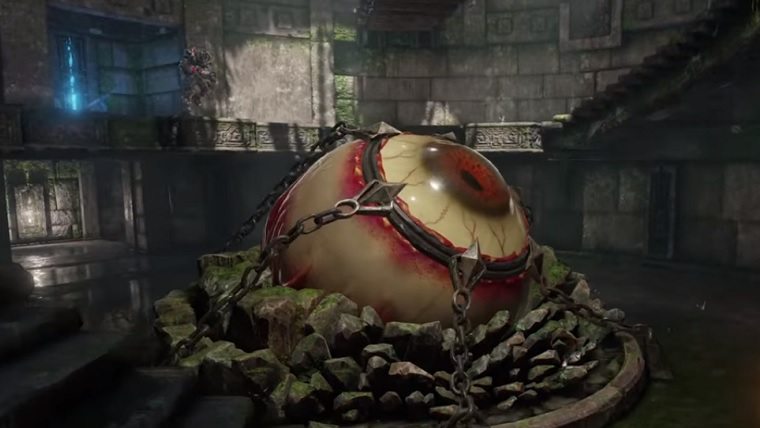 While we learned earlier this year that Bethesda would be bringing back yet another classic shooter IP in Quake Champions, up until this point all we knew about the game was its name. However, during the kickoff of QuakeCon we got out very first look at gameplay, and things are shaping up very nicely so far.

Here’s a snippet from the description of the new trailer:

“In true Quake fashion, you’ll have an arsenal of powerful and unique weapons, each of which will feel familiar to long-time Quake players. There’s no loadouts, and no limit to the amount of guns you can carry. Quake Champions will be going into closed beta in 2017, so it won’t be too much longer before you’ll be able to get your hands on the heart-thumping arena-style FPS and see for yourself just how fast it is, running at 120hz with unlocked framerates.”

Just from this very brief trailer alone it is easy to tell that hardcore fans of Quake have a lot to look forward to in Quake Champions. The insane movement speed and huge arsenal of weapons look fantastic, and the game’s visuals are also very impressive so far.

The release of Quake Champions is still a ways off as it won’t be coming until sometime in 2017, but you can get a great taste of what’s to come via the debut gameplay trailer below.