Quake Remastered Is Available Now – Here’s Where to Get It

Now you can experience Quake in 4K with widescreen support 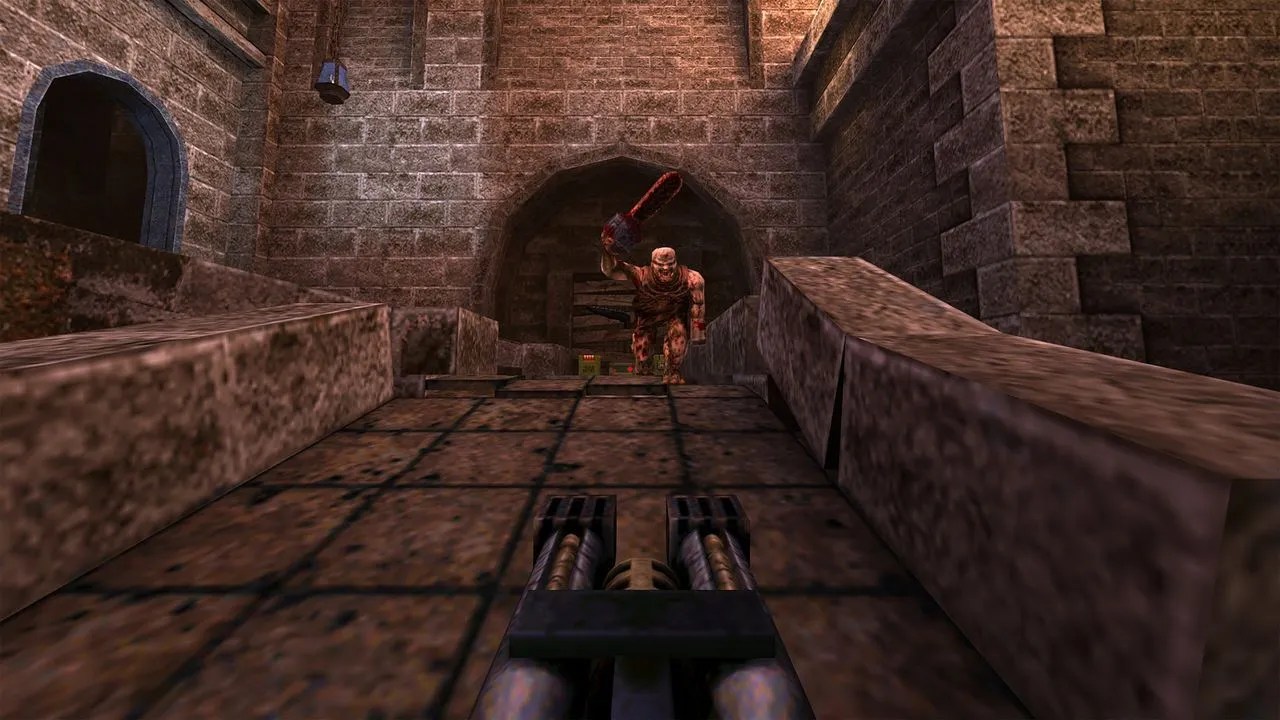 Earlier today a new listing on the ESRB page added a Mature 17+ rating to a game called “Quake”, with a summary about a time-traveling soldier that fights against an evil force trying to stop them from destroying humanity. All this through medieval-like mazes using weapons and a run and gun style combat.

Does that sound familiar?

It looked like a quake remaster was on its way but no one knew we were so close to its release date.

Later today the Bethesda Softworks Youtube’s channel uploaded a video called “Quake – Official Trailer (2021)” confirming the leak not too long after everyone was speculating about it.

What the Quake Remastered trailer had for us…

The video shows us some gameplay footage and reveals a lot of the new features the game will bring, now with 4K resolution and widescreen support, improved models, dynamic and colored lighting, anti-aliasing, depth of field, anti-aliasing, the original soundtrack from Trent Reznor theme and much more.

They are even adding the three official expansions and a new one called “Dimension of Machine” made by the guys behind the New Wolfenstein games, they are also adding mod support and free missions; letting you play with official mods made by the team and curated ones made by the fans of the game.

On top of all that they are adding online and split-screen multiplayer with crossplay letting you play with your friends no matter the platform, they are in.

What if you’ve got a copy on Steam or Bethesda.net? well, the remastered version will be free for the ones that own the title already on both platforms.

The PS5 and Xbox Series S/X are going to have to wait for their free upgrades bringing native 4K resolution at 120hz refresh rates, but they are coming soon.