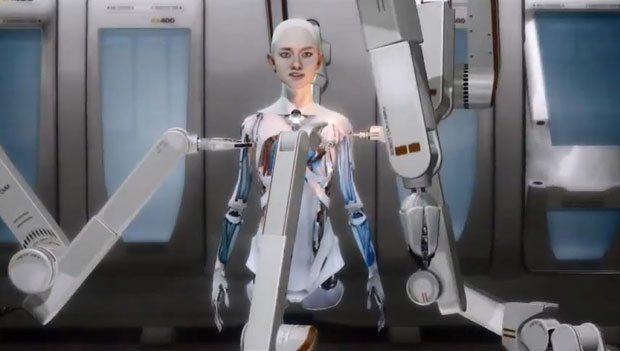 Quantic Dream might be unveiling their next title at E3 2012.  After revealing their engine and motion capture technology at GDC earlier this year in a demo titled “Kara”, apparently the studio responsible for Heavy Rain is developing not one, but two projects for Sony.

According to CVG, “A trusted senior development source at the Paris studio is currently working on two separate mystery projects.” and that David Cage will take the stage at Sony’s Press Conference on Monday June 4th to reveal the company’s next PlayStation exclusive.

A seven minute-long demo got PlayStation fans excited with the possibility of another unique game from the studio, though Cage said “Kara” bears no resemblance to their next title.