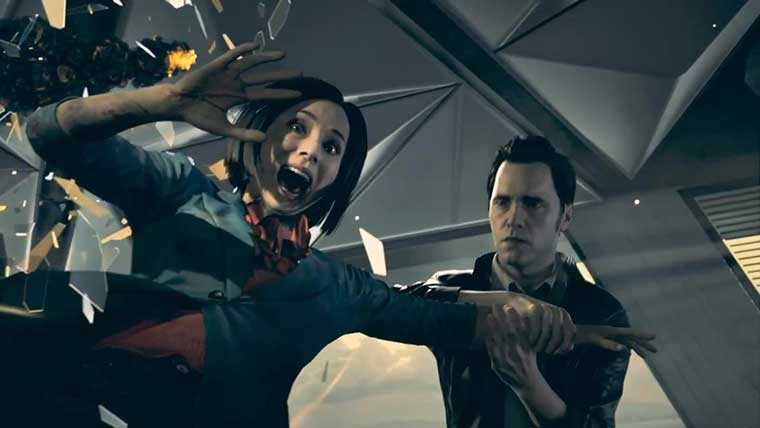 Quantum Break was one of the more impressive exclusives that Microsoft showed for the Xbox One.  Remedy Entertainment, developers of Alan Wake and Max Payne definitely have their sights set high for the exclusive.  But it couldn’t be done without Microsoft and the Xbox One, according to the developers.

Speaking in a recent interview, the CEO of Remedy sat down to discuss the ambitious new game.  Matias Myllyrinne claims that there’s no way they could make Quantum Break without Microsoft.

You need to take risks, we need to take risks.  Both creatively and to do things differently,” said Myllyrinne.  There’s no way on God’s green Earth that we would take on a venture like this on our own…The industry is going through a tremendous change.  The bets are getting bigger and bigger.”

In other words, Quantum Break has obviously got a massive budget, bankrolled by Microsoft to bring exclusive games to the Xbox One.  It’s unclear when Quantum Break will launch on the console, but it will not be a launch title for the system.  Fans of Remedy will remember the long wait between the reveal of Alan Wake and its final release, hopefully they don’t keep us waiting that long again.