No Demo Planned for Rage 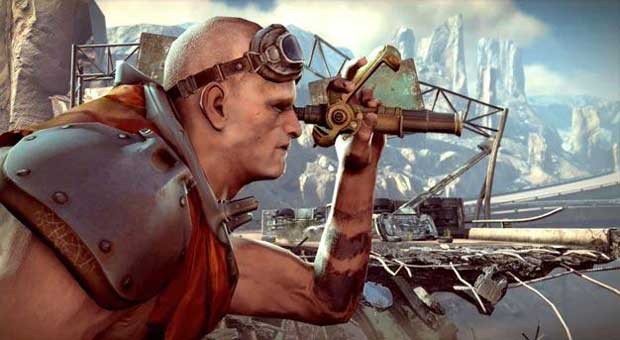 Rage was one of the most promising new games we saw at E3 2010, although we knew it be coming for quite some time.  With all of the anticipation of the id Software’s new game we thought it safe to say a demo may be in the cards.  Apparently not.  Pete Hines recently told videogames247 that  he didn’t see a demo for the game in the near future but did leave the door open for possibilities.

“I don’t see a demo for RAGE on the cards, I guess it’s not a zero percent chance, but it’s somewhere down on that end of the spectrum.”

Personally, I think all games should have demos.  Sure it costs money and time and manpower to produce such a demo, but those are things that a developer and a publisher should work out.  As a gamer, I think if you have a quality product just bringing it to market is not enough.

Giving people free access to a small portion of your game is an integral part to the marketing process of selling video games to consumers.  I can’t tell you how many games I have bought based on the sheer fact that the demo was so well planned that I just had to see what happened next.