Rainbow Six needed to be remade due to quality concerns 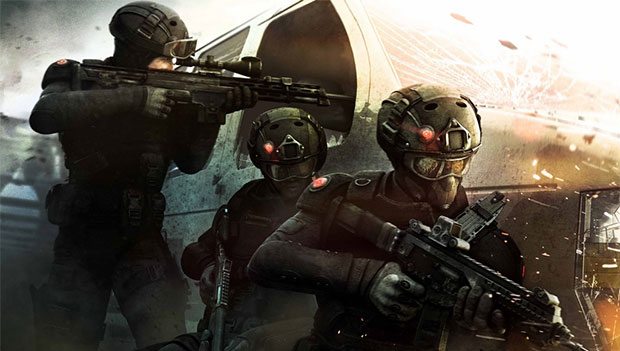 Ubisoft’s new Rainbow Six title wasn’t good enough to take to market, according to the publisher. The popular shooter franchise which started out the last generation with a bang, fell off towards the end of the cycle.

In 2011, Ubisoft teased the game with a brief trailer that revealed the “True Patriots”, the major villain in the game, lead by the mysterious “Treadway”. This organized domestic militia was an interesting concept for the series.

Apparently, Ubisoft’s internal editorial team wouldn’t give the game a pass, despite it being a pretty good starting point for the reboot. According to a recent interview with Laurent Detoc, the game will benefit from the launch of next-gen consoles.

“We had a core team. They had a good vision. They got started, and then the game wasn’t working. So they had to start again,” Detoc explained to IGN. “There’s an editorial group in Ubisoft, a big group, very influential. If the game is not good enough, they say it’s not good enough.”

“Now they’re going to have the benefit of the new consoles, if and when it comes out. It’s one of those examples where you try, it doesn’t work, you try again. If it doesn’t work, we’re not going to bring it to you.”

Unfortunately, Detoc did not have an ETA for the arrival of this new Rainbow Six title. Presumably, it will be sometime after the highly anticpated release of their upcoming next-gen title, The Division.