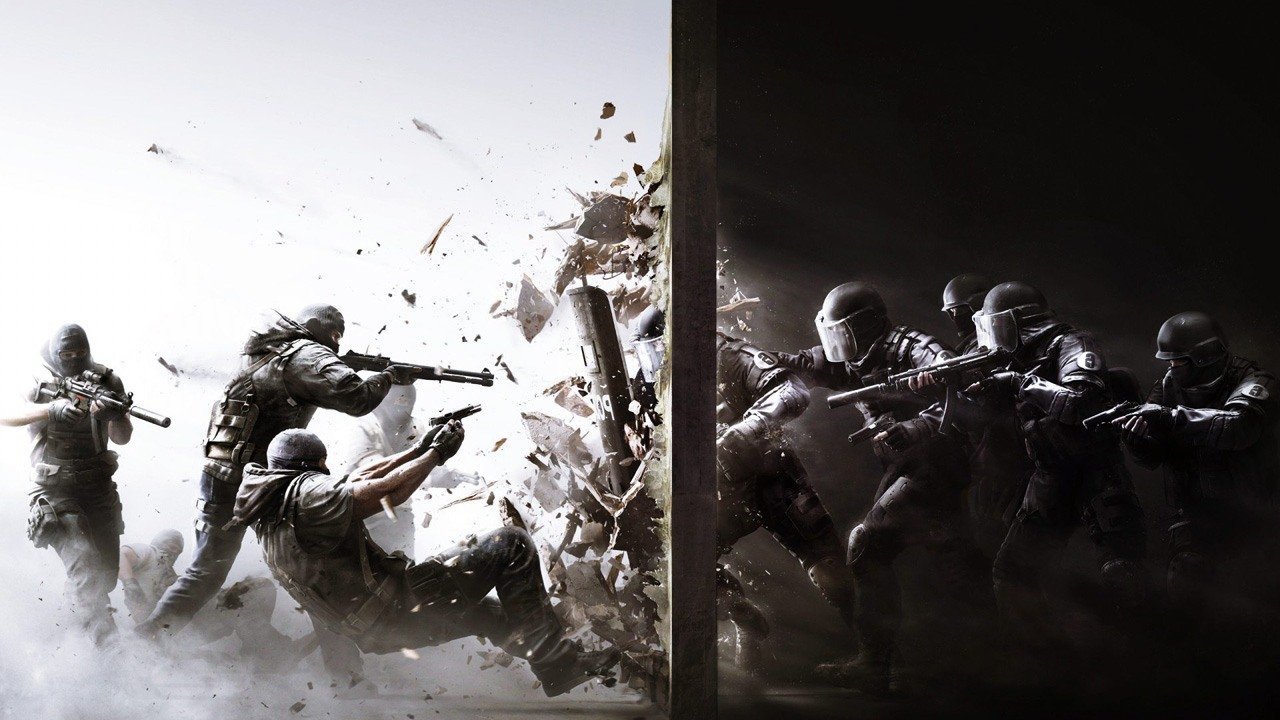 It is good to see Ubisoft working hard to deliver a polished online and working so hard to do so and being open to the public about it. Rainbow Six was always a fun online experience and the tactical element looks to stay intact. I personally can’t wait until the Rainbow Six Siege Beta.