The Changes You Can Expect This Season 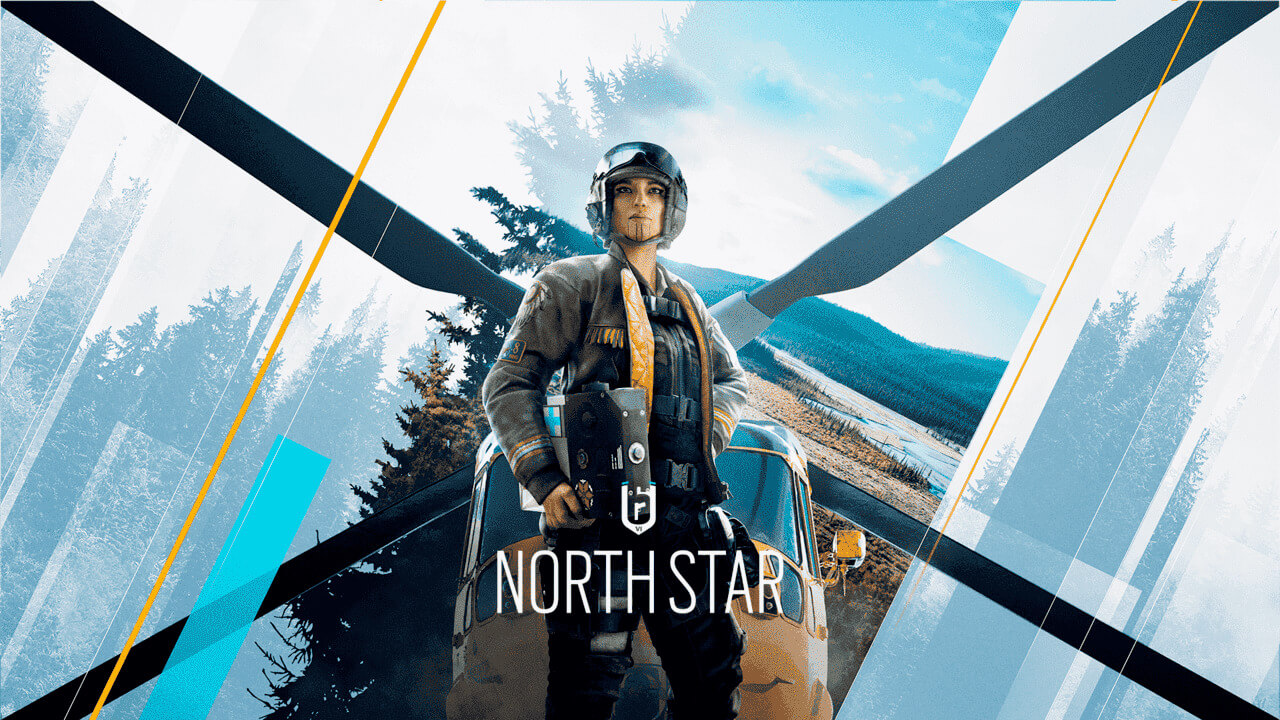 Rainbow Six Siege has just had its Year 6 Season 2 Update, Northstar, revealed by Ubisoft. The tactical shooter will be receiving a casual map overhaul, some balance changes, changes to its user interface, and a new operator in the form of Thunderbird. While changes like this are par for the course for major updates that arrive a couple of times per year, gamers will still be excited following the series of lesser updates we’ve received lately.

Perhaps the most exciting addition is the new 3-speed defender, Thunderbird. Thunderbird is a first nations woman from Canada. She uses a spear .308 or a spas shotgun and has 1 armor. Her gadget is the Kona station, a small non-moving drone that heals herself and her teammates, not dissimilar to Doc. The Kona can also help up fallen teammates that are able to crawl to it. During our time with the game, this led to a number of interesting strategies like leaving it in a central location so people could return to it or leaving it with someone on the point allowing them to take greater damage if they were the last lines of defense. If multiple people stand within the Kona’s range it will not be able to fire the healing dart, meaning that communication is necessary for it to be used properly. Thunderbird seems like she will be an interesting shakeup to the meta of the game.

Rainbow Six Siege will also be receiving an overhaul to the casual map Favela. The layout of the map has been reworked in order to make navigation simpler. It has also cut down on the number of soft walls and has received an aesthetic overhaul. During our time with the game, the navigation was certainly easier and the new look was pleasing. While it is too early to say, the new version of the map seems well balanced.

Some of the more significant changes also include reworks to the game’s core systems and user interface. One example of this is the game’s armor system has always seemed vague. You would choose a higher armor character or pick up plates dropped by a character like Rook and it would be at times hard to tell how much of a difference this made. This has been remedied now by assigning different numbers to the health bar, giving players a better opportunity to understand the effect armor is having on them and engage with that in mind. Changes are also being made to the scoreboard and to how other things appear in-game, such as corpses. Previously bodies were rendered on the client-side, meaning corpses would appear differently on each player’s screen. Now when a player is killed the body will disappear and be replaced by a hologram logo. This will mean that everyone will see the same thing in each location.

Another change coming to the test server is the expansion of after-death actions that player can take. Now attackers whose drone is still alive after the preparation phase will be able to take control of the drone after death and continue to navigate the map to ping enemies and try and locate the objective if it has not been already. Similarly, the defender cameras have been armed with an emp dart, meaning that defenders can try and stop attacker drones. Previously each side could only look through their cameras, but attackers could not maneuver the drones at all, making defenders more useful after death. This change should work to make the after-death part of the match more exciting for both sides and give the attacking side greater utility. These changes will all be coming to the Rainbow Six Siege test server on May 25th. You can check out the reveal trailer here.