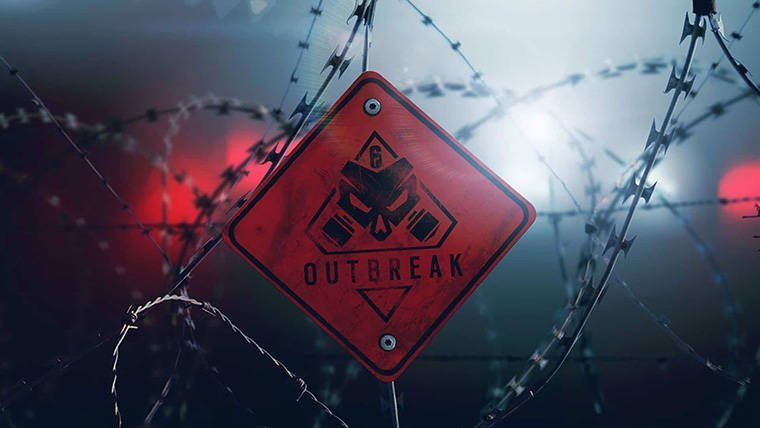 Season Three of Rainbow Six Siege will kick off with Operation Chimera, but it’s also going to feature the “Outbreak Event.”  This limited time cooperative aspect of the game will be free for anyone who owns the game and a first teaser trailer has been released that teases the story behind the mode.

In Outbreak players will choose three operators to take into the town of Truth or Consequences, New Mexico to try and contain the situation.  The cooperative event will allow players to earn exclusive headgear, uniforms, weapon skins, and charms to customize Rainbow Six operators.

The Outbreak Event will last for four weeks during the launch of Operation Chimera and Season 3 for the game.  The Outbreak Collection of packs that you can earn by playing the game will ONLY contain cosmetic items and is composed of 50 unique items.  There will be no duplicates earned during the promotion and it will contain cosmetic gear for nearly all the current operators plus the two Chimera additions.

The Outbreak Event will run from March 6th to April 3rd with more details to come at the Rainbow Six Invitational.