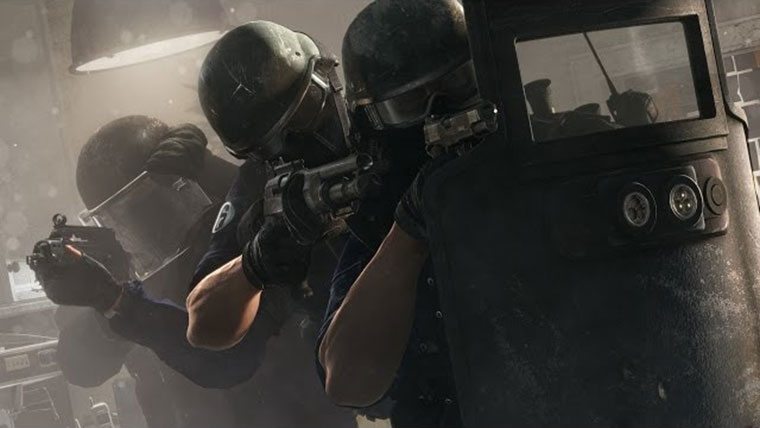 Ubisoft’s re-reveal of Rainbow Six with Rainbow Six: Siege was one of the highlights of E3 2014.  While the game won’t be out for quite some time, the tactical shooter managed to garner numerous awards at the show.  This trailer highlights said awards, and offers some fresh in-game footage of the game.

Ubisoft has also revealed that they will be showcasing more of Rainbow Six: Siege in the coming days.  On July 17th, the developers of the game will be playing live on Twitch at 11:00 AM PT, the behind closed doors presentation gameplay demo that attendees of E3 were show last month.

Rainbow Six: Siege is slated for a 2015 release.