The latest news in the world of video games at Attack of the Fanboy
January 2nd, 2015 by William Schwartz 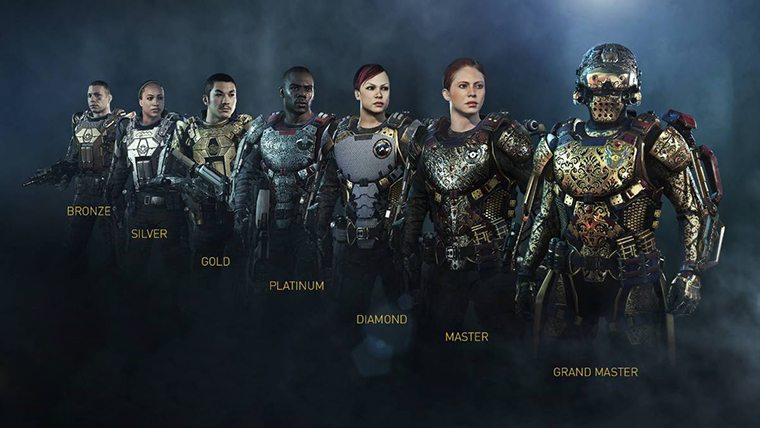 Each Division will get unique custom gear

For every match won, players will earn points towards being promoted into a new division.  Losing matches or quitting will have an adverse effect on progression, giving players a penalty for doing so.  The tiers are as follows:  Bronze, Silver, Gold, Platinum, Diamond, Master, and Grand Master (The Top 100 COD players in the world).

Season One will carry last until January 31st, and players can rank up and be promoted through each division from the 9th until then.

Sledgehammer Games has also revealed that each tier will have Divisional Gear for each Division ranking.  This exclusive Ranked Play gear will be awarded at the end of each season, and can be used in Ranked Play, Multiplayer, and Survival modes. 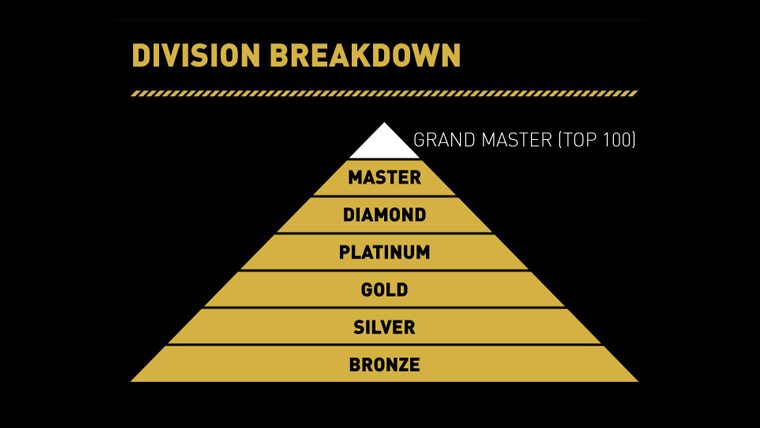 How to Rank Up in Advanced Warfare Ranked Play

According to Sledgehammer:   “To rise up in the ranks of each Division, players need to reach a total of 100 division points, and then a Division Promotion Challenge (best of three matches). Matchmaking takes into account if players are predicted to win or lose against opponents, and players will receive between 15 to 25 division points for a victory and lose 10 to 20 points for a defeat.”

A full list of eSports Rules, Item Restrictions, and Maps can be found here.