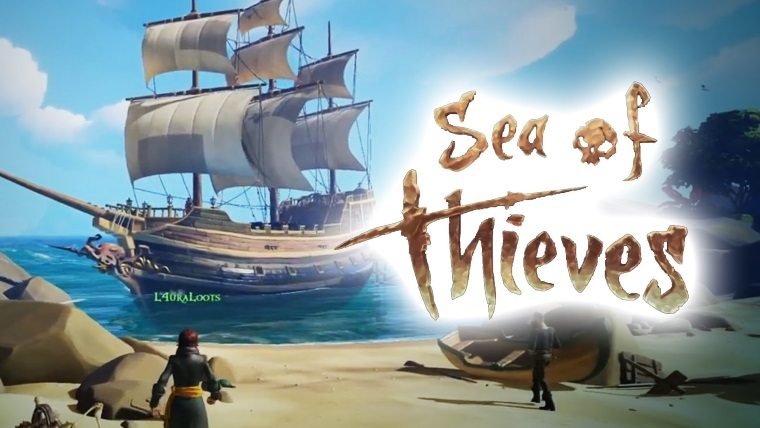 Rare is well known among gamers for their huge back catalog of classic games. They made this abundantly clear when they released Rare Replay last year, celebrating 30 years of game development with a massive collection of their best titles. However, they aren’t resting on their older franchises, instead looking to create a new IP with their next release, Sea of Thieves.

Not much has been shared about the upcoming pirate action game, with just a single video showed at last year’s E3 conference. However, it seems that the developer is looking to beef up their capabilities, putting out notice that they are hiring multiple developers for the game.

“After chart topping 2015 success with the highly rated Rare Replay – 2016 will be an even bigger year for Rare! We are hiring for our PC and Xbox One Exclusive Sea Of Thieves and want the very best to join us,” reads the announcement. They then go into what positions they are hiring for, with a number of spots open on the team.

“If you are a Technical Animator, Gameplay Programmer or Generalist Software Engineer with experience in areas including AI, Physics, Rendering and UE4 we have open roles – Come work with an incredible team on a hugely exciting game featuring Pirates and Grog! We have a stunning facility, the latest tech and a culture that embraces that teams who have fun, make fun!”

While it might not be a huge surprise to those who saw the gameplay video from last year, or anyone who’s been following game development trends as of late, it is nice to have confirmation that Sea of Thieves will be using Unreal Engine 4. Rare has traditionally been able to put out very high quality visuals for their games, going all the way back to the SNES, so it’ll be great to see what they can do on the more powerful machines available today.

Sea of Thieves is set for a 2016 release date exclusively for Xbox One and PC.