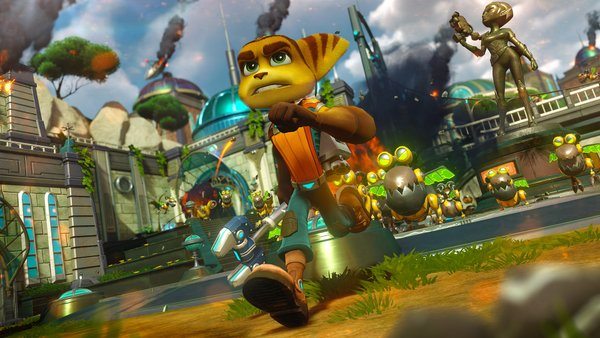 Sony has released a new bundle of Ratchet & Clank PS4 screenshots, revealing new locations and weapons from the upcoming action game. The game is said to be a “re-imagining” of the original Ratchet & Clank, offering classically styled gameplay, with a fresh coat of paint. Looking at these new screenshots definitely shows that the game is shaping up really well, and is looking great as it heads toward its April 12th release date on PS4.

It’s important to note that this isn’t a remake, or HD re-release of the original Ratchet & Clank game from the PS2. Instead the developers have totally reworked the game, adding in new environments, weapons, and gameplay elements to give it a total refresh over that classic title. While the story might be familiar, and the overall feel of the game will remain intact, even those who played the original have a lot of reasons to check this out.

Check out all the screenshots below… 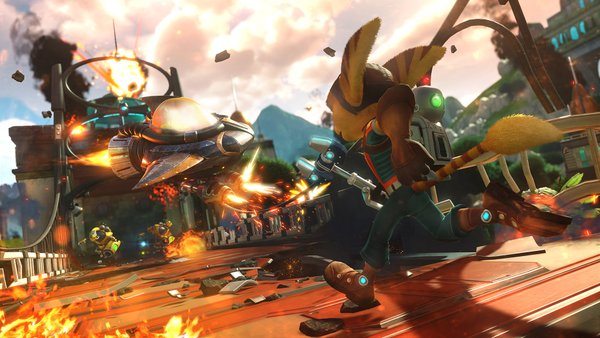 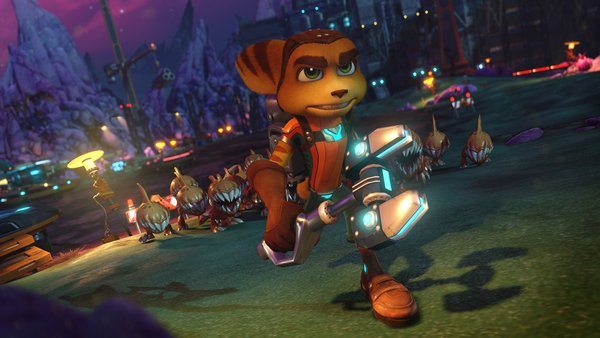 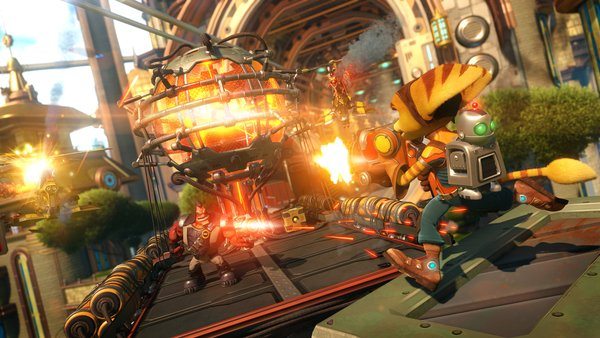