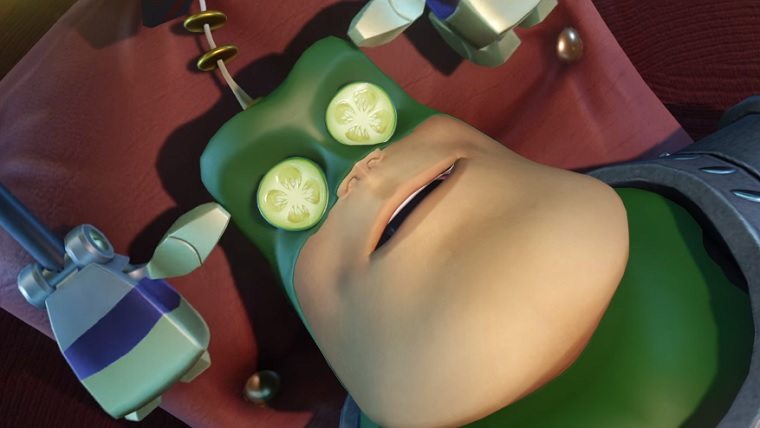 Insomniac Games’ re-imagining of the original Ratchet & Clank is set to launch exclusively for the PlayStation 4 next month, and now they have released that game’s awesome story trailer.

The trailer features the narration from one of the best characters in the series, Captain Qwark. He talks of how he taught Ratchet everything he knows (lying) as the footage shows off Ratchet doing all the work (as always). The visuals are fantastic, with the cutscenes looking movie-like.

The game is set to sync up with the upcoming movie of the same name, with Insomniac calling this game the ultimate version of Ratchet & Clank’s origin story. The movie will debut in theaters on April 29th.

Ratchet & Clank will launch exclusively for the PlayStation 4 on April 12th. Check out the story trailer for the game below.