Rayman Legends Delayed on Wii U 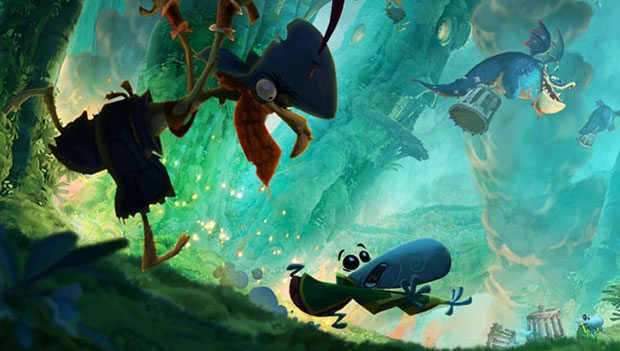 Ubisoft has announced that Rayman Legends for the Wii U has been delayed into 2013. Originally thought to be a launch title for the upcoming system, the title will now arrive in the first quarter of 2013, according to a recent statement from Ubisoft.

“We’re happy that fans are excited about the game, and we are taking the time to make sure we deliver a game that lives up to and hopefully exceeds their expectations. We’ll have more details to share soon,” said a Ubisoft spokesperson on the recent delay.

Rayman Legends had been slated to arrive in November, shortly after the Wii U launch.