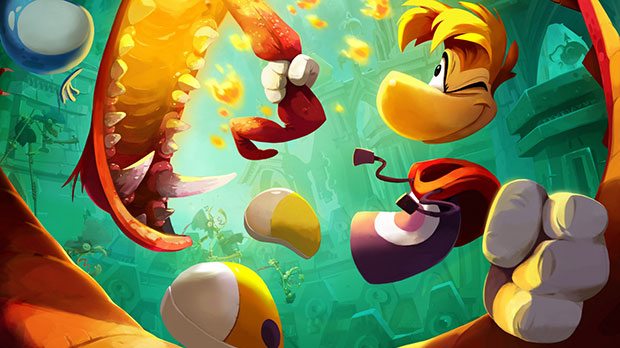 When reviewers received their PS Vita copies of Rayman Legends many noted that the game was incomplete compared to other versions. Ubisoft has now confirmed that the missing content is going to be patched in at a later date.

In the comments section of Ubisoft’s official blog employee Gary Steinman let faithful purchasers of the PS Vita port of their game know that “we can confirm that the Invasion Mode will be added via a free patch, at a later date.”

The missing mode named “Invasion” included in the Rayman Legends release for other platforms contained an additional 28 levels worth of content as well as additional collectibles to match. These levels are “remixes” of existing Rayman Legends levels akin to Super Meat Boy’s “Dark World,” in which the challenge is ratcheted up a few notches over the traditional levels.

Following on the heels of Rayman Origins’ warm reception on the PS Vita last year (88 metascore) it is good to know that users of Sony’s portable will be able to experience the same game as their console counterparts. After all the aim of the Vita all along is to provide console level gameplay and power.

Are you enjoying Rayman Legends? Do it’s beautiful 2D graphics on the Vita’s OLED screen put you into a meditative trance of happiness? Let us know in the comments below.