Get Ready For Mass Effect 2 on the PS3 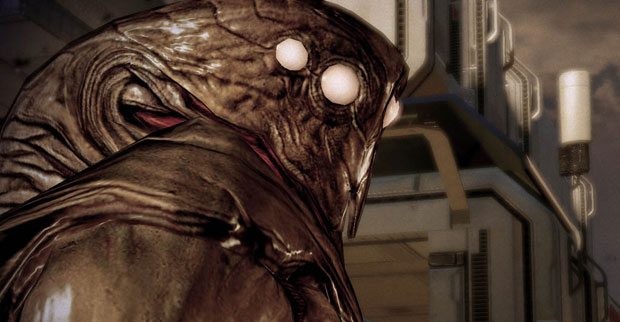 Mass Effect 2 is coming for the PS3 on January 18th, but that hasn’t stopped it’s obligatory launch trailer from coming to us a week early.  A must see for the Mass Effect newcomer this new video will do well to get you pumped up for the upcoming release.  In fact, I have already played the game on PC and Xbox 360 and just watching the trailer I’m ready for the upcoming PS3 release.  It will be interesting to see the Mass Effect 3 engine in all of it’s glory when Mass Effect 2 arrives for the PS3 next week.

Mass Effect 2 is the sequel to the blockbuster Xbox 360 hit Mass Effect.  The story of Commander Shepard in his quest to gain allies and defeat a threat to the inter-galactic community in Mass Effect 2.