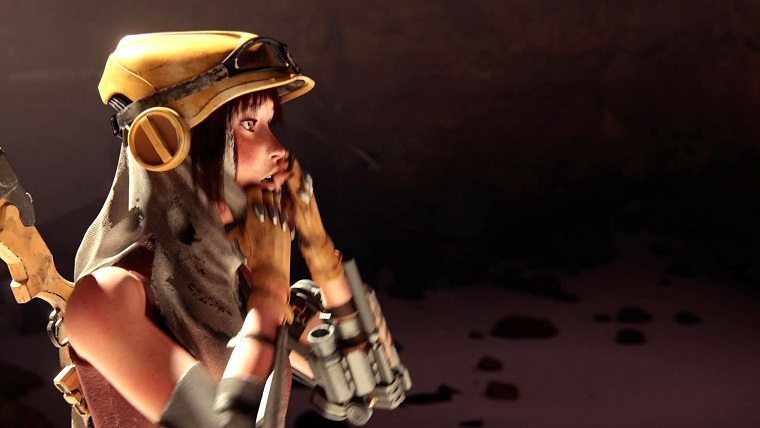 ReCore is out now and the first wave of reviews are starting to pour in, and they’ve been pretty mixed so far. One of the issues with the game has been a technical one, which has to do with the game’s long load times.

However, it was expected that the load issues would be addressed in the day one patch, though there are still reports of extremely long load times even after downloading it. You can check out a clip of just how long the load times can be after dying in the game by clicking right here, and it’s pretty crazy.

The developers are aware of the issues at hand, releasing a statement that says “We are aware that even with the Day One patch, players can still experience long load times in a couple areas of the game. We appreciate player feedback and are committed to improving where we can.”

ReCore will launch tomorrow on Xbox One, though you can check out our review by clicking right here. We said that “The game has a good foundation, and maybe some patches will get it close, but it’d take a complete rework to truly live up to the expectations that were set long ago.”