Zombies have been unearthed in RDO's files 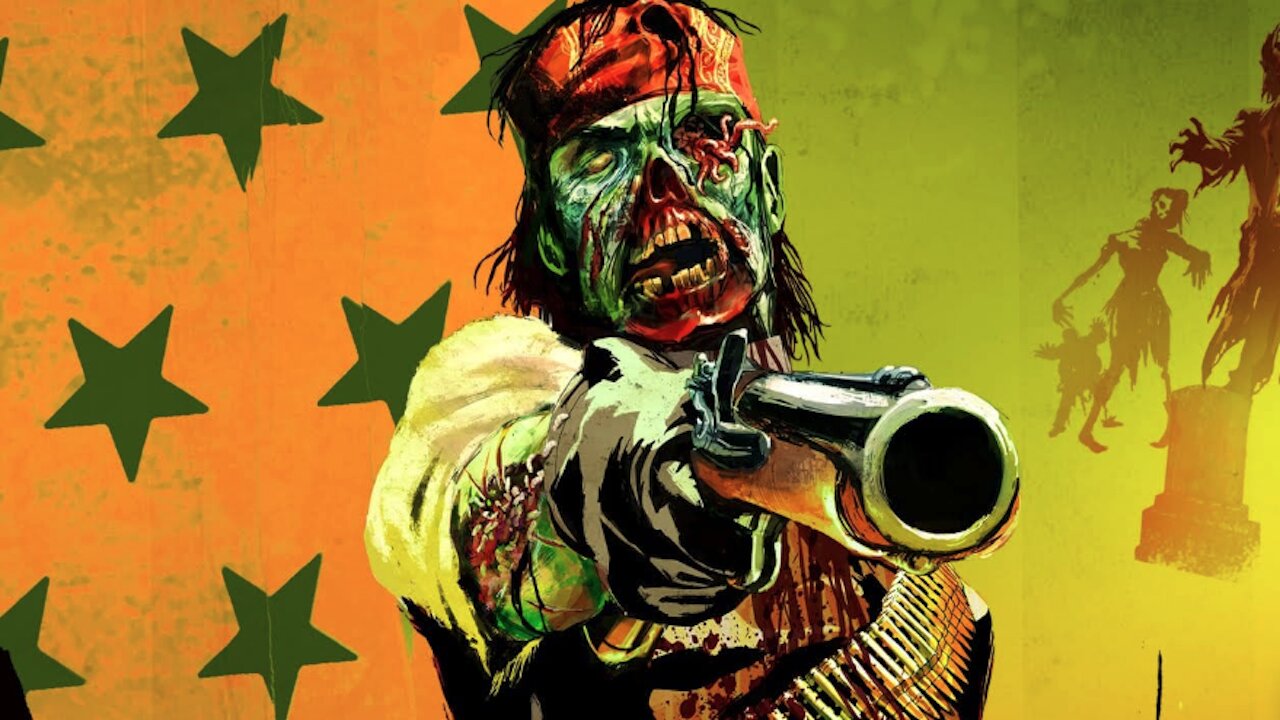 Stop me if you’ve heard this one before: An Undead Nightmare style event is coming to Red Dead Online. I know, we have been down this road in the past. Rumors of the legendary Undead Nightmare DLC returning to Red Dead Redemption 2 have circled forums since the prequel/sequel launched in 2018. Now it seems the online component of the popular Western may be how Rockstar plans to resurrect the zombie-infested content.

Months ago, Red Dead Online’s Halloween event rewards leaked online. Dataminers found the Halloween Pass, the next iteration of the seasonal Outlaw Pass, with the following text attached: “Celebrate the Season of the Strange and Supernatural.” Images depicted spooky player clothing, weapon skins sporting skulls, and a sinister looking moonshine bar. However, nothing supernatural stood out in the leak.

That all changed when Red Dead Guides uploaded a new video that brought the discussion back to life. The newest datamine revealed 48 “Army of Fear” zombie models — 29 male, and 19 female. We finally have some form of confirmation that zombies are returning to the world of Red Dead in a currently unknown way. It is possible that the shambling corpses will be exclusive to a timed mode, such as last year’s Fear of the Dark.

If we’re lucky, Rockstar is planning a larger scale event. The Army of Fear could be unleashed on the entire map, making for an exciting shakeup of emergent gameplay across Red Dead Redemption 2’s several regions. This is certainly more wishful thinking than factually-backed theorizing, but it is difficult not to be excited by the idea. Red Dead fans have long awaited Rockstar’s return to the Undead Nightmare expansion and, while a Halloween event is far from what we all really want, it would go a long way to show that the developer hasn’t forgotten about the supernatural standalone either.

We only have a month to go to find out if the undead are on their way to breathe new life into Red Dead Online.