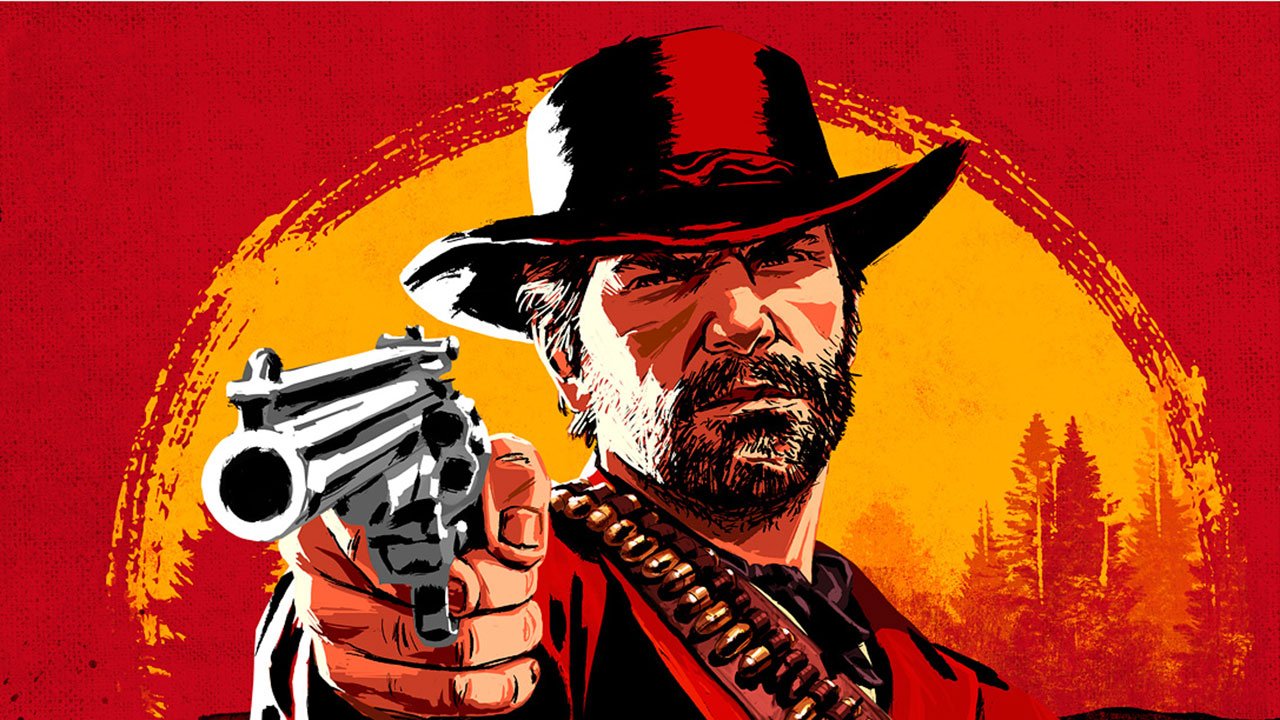 Of course you can also check back with Attack of the Fanboy as we will have the trailer here as well as impressions from our first look at the game.

Red Dead Redemption 2 is headed to Xbox One and PlayStation 4 on October 26th 2018.  The release of the new Red Dead doesn’t mean the end for other Rockstar Games titles. Strauss Zelnick CEO of Take Two recently said that Grand Theft Auto 5 will continue to see new content going forward.

Despite RDR2 releasing in a just a few short months, we haven’t really seen all that much from the game.  While many have extremely high hopes for the highly anticipated sequel, the publisher of the game says that they do not expect it to be as popular as GTA V.

While you’re waiting on the new gameplay trailer for Red Dead Redemption 2 you can get up to speed with the latest trailer that Rockstar released for RDR2, which shows off some of the more cinematic aspects of the game.