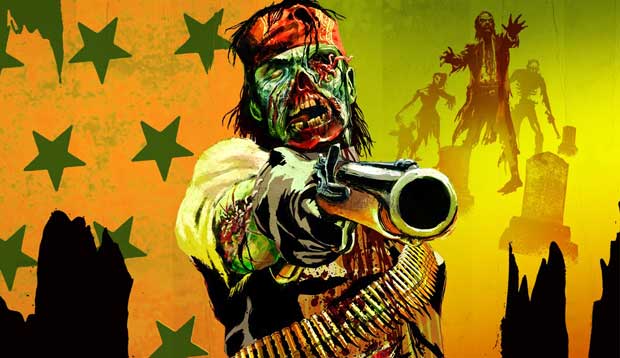 If you thought that an infectious zombie plague sweeping across the Wild Wild West was enough to send John Marston riding off into the sunset for good, think again. Rockstar has confirmed via Twitter that more DLC for Red Dead: Redemption is in fact on its way.

No word yet on what the DLC will entail, whether it be additions to the game’s multiplayer aspect or perhaps another expansion of the campaign. For those of you itching for a reason to get back to the Old West, Rockstar has announced a quadruple XP weekend for July 4th, starting this Friday and running until midnight on Monday. The XP will apply to all multiplayer modes, so saddle up, cowboy.