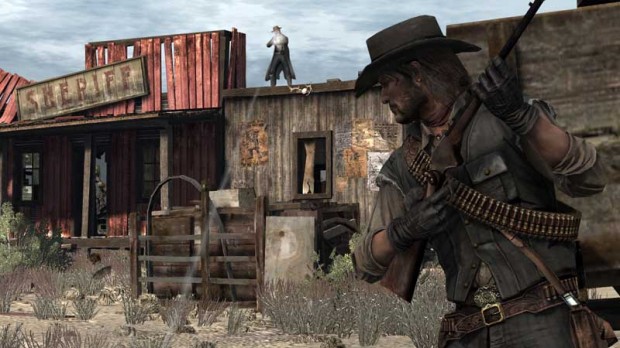 It looks like Rockstar has intentions to extract even more cash from your wallet this fall than you may have planned, with the rumored GOTY edition of Red Dead Redemption.  Early indications suggest that the game will be headed our way in September, and will come equipped with the Undead Nightmare expansion pack.  The release is not official at this point, so all that this GOTY edition entails have not been revealed.

If on the off chance you didn’t get around to playing one of the best games of 2010, and possibly this generation, do yourself a favor and pick this one up if it in fact releases this fall.