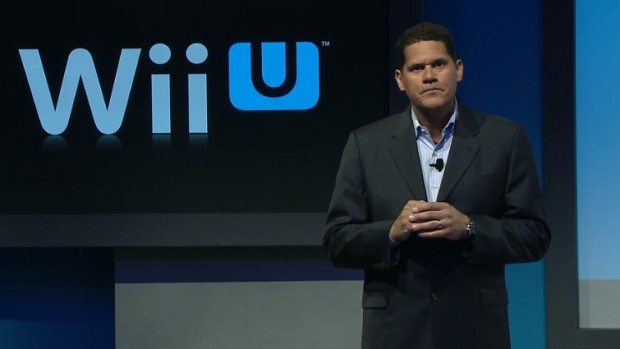 Nintendo of America president Reggie Fils-Aime has spoken out about the launch line-ups for the next generation platforms, PS4 and Xbox One – and he’s unimpressed. In an interview with IGN on the struggling Wii U’s recent US price cut, he insisted that the software lineup would remain a key factor in reviving Nintendo’s fortunes and in giving the Wii U’s sales a much-needed boost.

This comes not-too-soon after Nintendo announced they’d sold an abysmal 160,000 Wii U units in three months. Do you think the winter lineup for Wii U will help turn its fortunes around? Let us know in the comments below.