Region Locking on the Wii U & 3DS explained by Nintendo 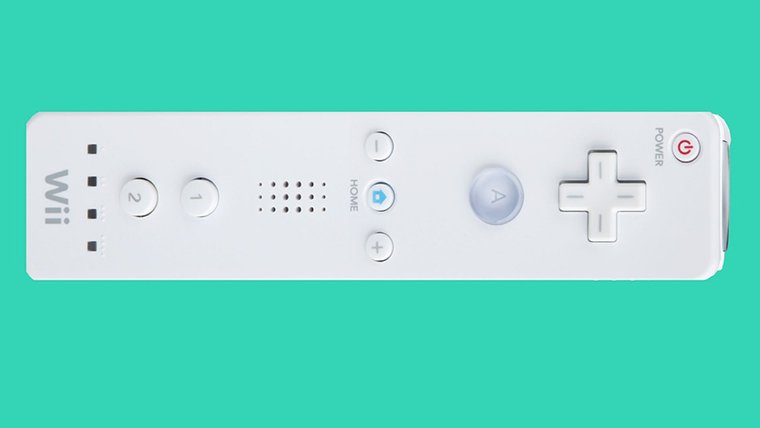 Region locking has been hot topic among Nintendo fans in recent memory. While Sony and Microsoft have ditched region locking on the Xbox and PS4, Nintendo is holding steady with their practices. Following E3 2013, fans have organized a number of petitions urging Nintendo to stop the practice. Now whether or not these petitions will have any impact on Nintendo’s decisions with the Wii U has yet to be seen, but Nintendo’s Satoru Iwata has recently spoken on the subject.

Each region has its own cultural and legal restrictions, says Iwata

Iwata explains that there are numerous reasons behind region locking their consoles, and it comes down to regulations that must be adhered to in different markets. In a recent interview with IGN, the Nintendo executive elaborates:

From some people’s perspective, it might seem like a kind of restriction. However, we hope people can appreciate the fact that we’re selling our products worldwide. There are many different regions around the world, and each region has its own cultural acceptance and legal restrictions, as well as different age ratings. There are always things that we’re required to do in each different region, which may go counter to the idea that players around the world want the freedom to play whatever they want…I hope that game fans can understand that the industry isn’t doing this solely out of business ego. There are some reasons behind it.

As reasonable as it may sound, it still doesn’t explain why both Sony and Microsoft were able to ditch region locking on their new consoles, while Nintendo continues to implement it on the Wii U and Nintendo 3DS. Then again, it is a situation that really only impacts a small percentage of Nintendo’s dedicated customers. Those who are looking to import games from other regions, as well as fringe cases of globe trotting gamers who are inconvenienced by the feature.