Release date for Minecraft Xbox One Edition is “really close” 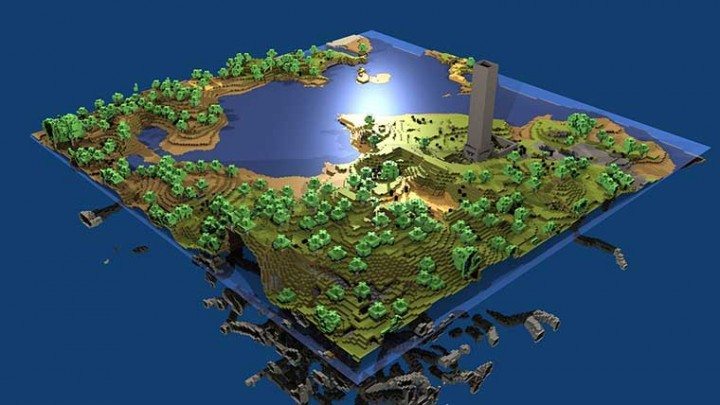 Minecraft on the Xbox One is just around the corner, according to Microsoft’s Phil Spencer.  The Microsoft Game Studios VP talked Minecraft for the Xbox One with IGN recently and relayed the news.

Spencer says that he recently spoke with 4J Studios and that “They feel really good about the progress that they are making.”   Though Spencer didn’t give an exact release date for Minecraft Xbox One Edition, he did say that they’re getting “really close.”

Speaking of 4J Studios, Spencer says “They control the release date of that, but I’ll tell people that we’re getting really close.  I talked with Notch last night, and they’re really excited about the quality.”