Reminder: Target’s Buy Two Get One Free Is Going On Right Now

The latest news in the world of video games at Attack of the Fanboy
November 10th, 2014 by Dean James 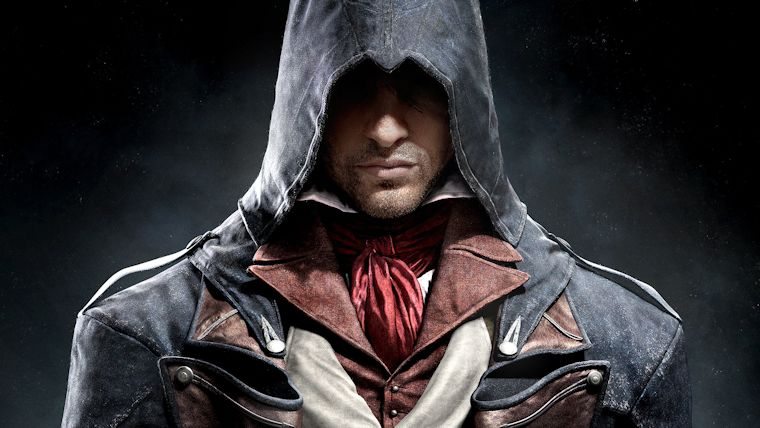 We told you last week about Target’s leaked ad showing that their annual buy two get one free sale was going to be returning soon and now that time is here. Considering Target is be holding their best gaming sale of the year, outside of Black Friday, so it seemed like a good idea to bring it back up again while it is actually happening.

From now through Saturday, November 15, every single game is buy two get one free at Target. Unlike many gaming deals at retailers, even games like the Disney Infinity and Skylanders Starter Packs are included in the sale. Every game for every platform is included.

With major new games out this week like Assassin’s Creed Unity, Halo: The Master Chief Collection and LEGO Batman 3: Beyond Gotham, as well as recent releases like Call of Duty: Advanced Warfare, Destiny, Bayonetta 2, and Super Smash Bros. for 3DS, there is plenty to choose from if you are interested. Of course, the new releases won’t be available until Tuesdays though.

As a little sidenote, Target is doing the same deal with all board games as well, for those interested. However, you cannot combine the two deals. As always, the cheapest game of the bunch is the one that is free, so if you pick three $59.99 games, it will be $119.98. However, if you get two $59.99 games and a $39.99 game, you will also be paying $119.98 for the three regardless of one being cheaper.

This buy two one get one free sale will only last until this Saturday, November 15, so don’t miss out on one of the best gaming sales of the year!