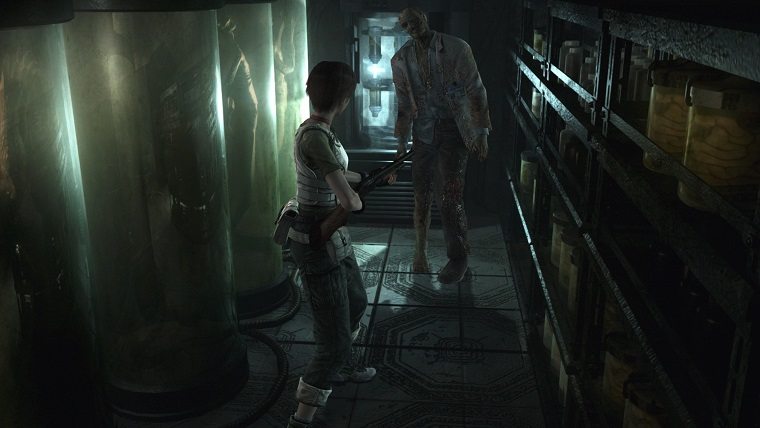 Resident Evil 0 got the HD remaster treatment earlier this year, bringing the prequel entry in the series to current generation consoles with HD graphics and some minor quality of life tweaks. It has now been revealed that the game has done pretty well since it launched earlier this year, selling 800,000 copies in total so far.

The information was revealed by Capcom during its latest earnings report, with sales being accounted for until March 31st of this year. While it may not have been a smash hit, the company still revealed that they felt the game has performed favorably.

Resident Evil 0 HD Remaster was not only sold as a standalone purchase, but also as part of the Resident Evil Origins collection that also launched earlier this year. That bundle also came with last year’s HD remaster of the original Resident Evil.

We are currently in the midst of the 20th anniversary of the Resident Evil series, with Capcom apparently planning big things for the series throughout the remainder of the year. Remasters of Resident Evil 4, 5 and 6 will be released throughout the year, as well as a multiplayer-focused spin-off called Umbrella Corps that is set to launch for PlayStation 4 and PC on June 21st.

There are a lot of remasters of previous Resident Evil games going around currently, but Capcom is also in the midst of remaking Resident Evil 2 from the ground up. There are also rumors that they could be announcing the long-awaited Resident Evil 7 later this year, with talks of them having a few unannounced major games in the works.