Resident Evil 0 Pre-Orders Live Across PS4, Xbox One, and PC 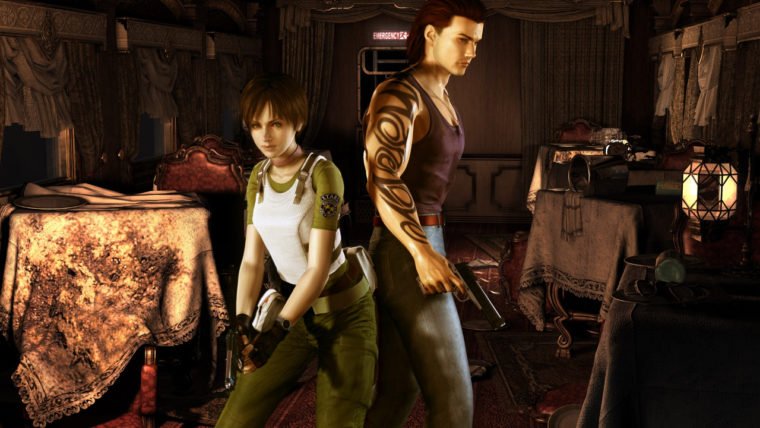 After the massive success of Resident Evil HD Remaster, Capcom is once again taking us all the way back to Raccoon City with Resident Evil 0 HD. The game is set to launch on January 19th for PS4, Xbox One, and PC, with pre-orders going live today across all platforms. The game will cost you $19.99, and will feature updated graphics and control features.

Resident Evil 0 is a prequel to the original survival horror classic. Originally released on the Gamecube, RE0 followed in the footsteps of the REmake, which took the first game and updated it immensely. Featuring some of the best looking graphics of the time, the game has actually aged well in the visual department. However, those tank controls turned off many gamers who had transitioned to full 3D controls.

This remake should contain the updated controls that the HD Remaster did, giving players the option to switch whenever they feel like it. Combine this with classic Resident Evil survival horror action, and the origin story of the Raccoon City outbreak, and you end up with a great game for RE fans to dive into, especially if they never got to try the Gamecube version.

And, of course, those who pre-order will receive some special items, with bonus costumes for the two main characters: Rebecca and Billy.