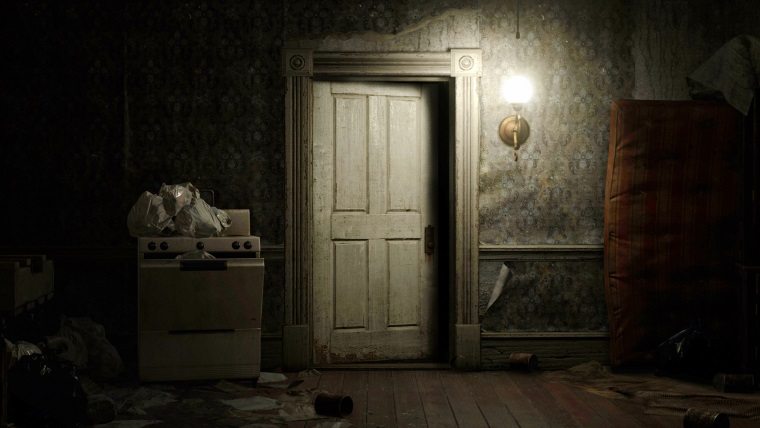 Many people around the world had a chance to play through the Resident Evil 7 demo already. Sadly it wasn’t available on the New Zealand PSN last month, but now the demo is finally coming very soon.

NZGamer reached out to Capcom and they asked when the Resident Evil 7 demo will finally be out for Kiwi gamers. New Zealanders couldn’t easily create an overseas account mainly because you needed PlayStation Plus to play it.

Capcom replied with: “The Resident Evil 7 biohazard ‘Beginning Hour’ demo will be launching across New Zealand on July 13th for PlayStation Plus Subscribers to download. Thank you for your patience“.

The main reason it took so long for it to come is because of a ratings issue. It sounds like they have finally resolved the rating for the demo so now people from New Zealand can finally play the demo for themselves after waiting for one month.

Resident Evil 7 will be out worldwide on January 24th, 2017. It will come to the PC, PS4 and Xbox One platforms. Not to mention the game will be fully playable on the PlayStation VR device.