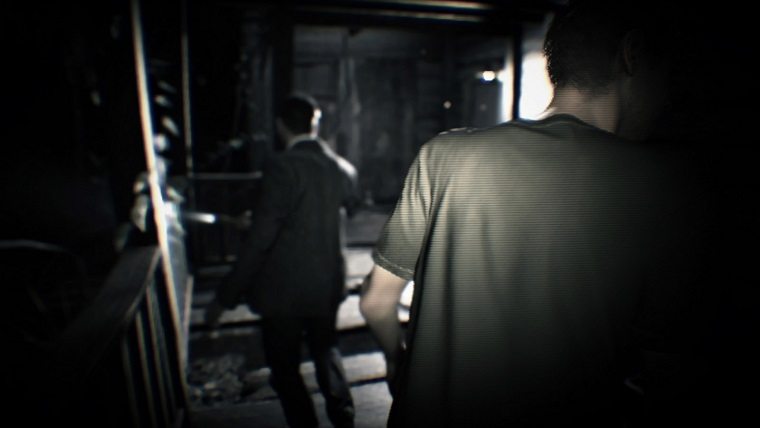 Resident Evil 7 will be a game changer in a lot of ways, but one of them has to do with its graphics. Capcom is using a photorealistic 3D scanning technology for the upcoming game, which they claim will be taking the series’ horror to a whole new level.

Capcom’s Makoto Fukui of Technical Artist of Section 1 recently discussed this technology in the company’s latest annual report, delving into what they were attempting to achieve with it and how it has enhanced the game. He said the following:

“The theme of Resident Evil 7 is “fear that sticks with you.” Terror waits in the humid and stifling air—I want to create a realistic sense of that in 3DCG, so it clings to your body and memory. To pursue realism, we created one of the world’s largest scale 3D scanning systems, an important tool contributing to the meticulously crafted reality of our games. Leveraging the merits of possessing such a system in-house, we paid particular attention on this title to technologies that faithfully reproduce human expressions.”

“This degree of reproduction is unlike anything that has come before, achieving realism that is truly human. Using this system, we are able to generate data on expressions from a variety of angles with just one shot, dramatically increasing development speed. However, we are not merely pursuing efficiency or photorealism. On top of overwhelming realism, we’ve added characters and other touches typical of Resident Evil, resulting in a game that appeals like only Capcom games can. To achieve this, the work flow was revised to complete casting, special-effects makeup and costume coordination in the steps prior to character design. In doing so, we further enhanced accuracy and were able to better reflect the feeling of the Resident Evil world in the 3D data, creating reality so convincing it is as if the characters actually exist.”

Resident Evil 7 will launch for PlayStation 4, PlayStation VR, Xbox One and PC on January 24th, 2017.