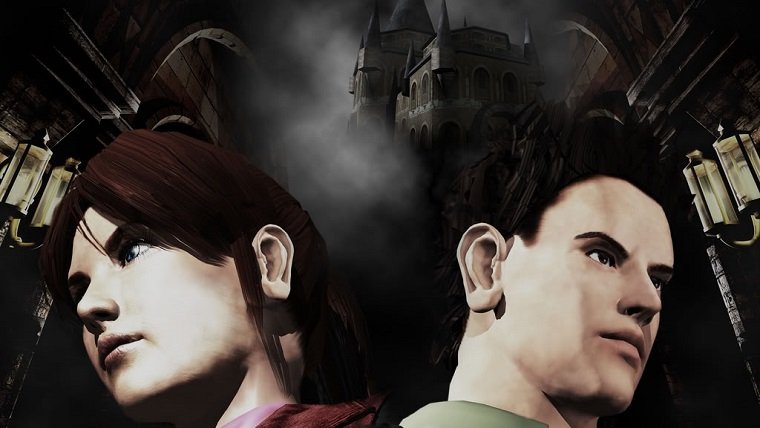 Capcom certainly isn’t shy when it comes to bringing their games to every possible platform, with the Resident Evil series in particular getting numerous re-releases. Now it seems that yet another entry in the survival horror series will be getting the re-release treatment, with a rating for Resident Evil: Code Veronica being spotted recently.

The rating comes from Germany’s USK Board, which has let slip the existence of many other games prior to their eventual announcements. It’s by no means an official announcement, but it’s a very good sign that PlayStation 4 players will likely be able to play Code Veronica at some point in the future. An Xbox One version hasn’t been spotted yet, but if it comes to PS4 then it will definitely be coming to Xbox One, as well.

Resident Evil: Code Veronica originally launched for the Sega Dreamcast in 2000, though it was then ported to the PlayStation 2 a year later in the form of Code Veronica X. The game was then ported to the GameCube in 2004, though 2011 marked its first HD release on PlayStation 3 and Xbox 360. It seems like it’s about time that the game made the jump to newer platforms, though whether or not it will see further visual enhancements remains to be seen.

Code Veronica served as the last true survival horror entry in the series with the traditional control scheme prior to Resident Evil 4’s shakeup, and is set in 1998 as Resident Evil 2’s Claire Redfield returns to continue her search for her missing brother. However, she ends up being captured by Umbrella and is held captive on Rockfort Island, though she manages to escape to find that the entire island is infested with zombies and other vile creatures. It’s definitely one of the best entries in the long-running series, and is one that doesn’t get as much praise as it should these days.

We recently learned that another entry in the Resident Evil series would be getting a new port, with Resident Evil: Revelations set to come to PlayStation 4 and Xbox One this Fall.