The latest news in the world of video games at Attack of the Fanboy
January 29th, 2017 by Jose Belmonte 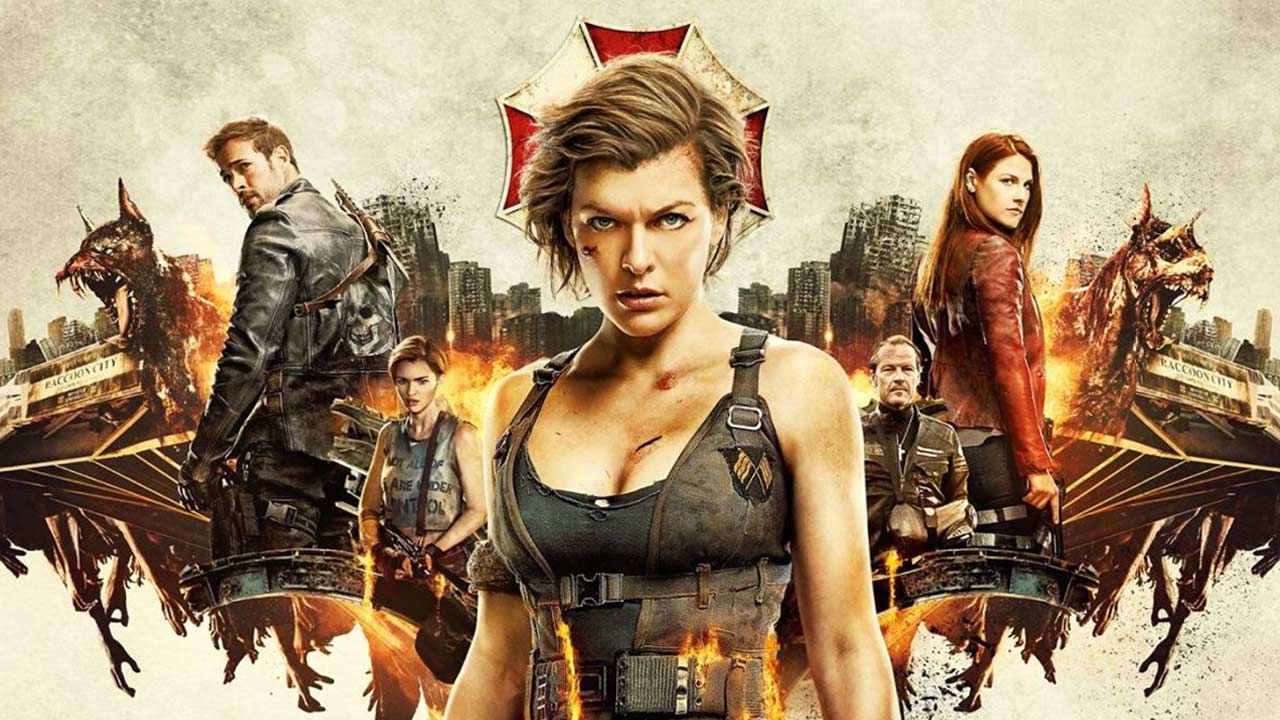 The Resident Evil brand has gathered a lot of attention this week, with the worldwide release of the seventh main videogame and the arrival of the sixth and final movie adaptation to US theaters. And just like the game is getting very strong launch sales, the movie series is celebrating perhaps the most important milestone of its legacy, which is crossing $1 billion at the worldwide box office, and becoming the first ever videogame adaptation to make the accomplishment.

The historic moment somewhat overshadows what has been a disappointing opening weekend in the United States, with preliminary numbers showing that Resident Evil: The Final Chapter grossed just $13.8 million over the first three days, having the worst opening in the series. However, that number and an overseas gross this weekend of $28.3 million were enough to take the franchise over the billion mark.

The US opening is below most industry predictions, with experts foreseeing a launch in the $20 million range only three weeks ago. Thankfully for the studio, the film seems to be performing much better in other markets, nearing franchise highs in Japan or South Korea.

The irony of the matter is that for a series known for its lack of filmmaking achievements, the least grossing installment in the US could also be the best reviewed, with sites like Rotten Tomatoes showing a higher percentage of good reviews compared to previous films. Although it’s worth noting that many critics seem to have embraced the campiness of the series overtime, concluding that this final entry will be enjoyable for anyone who was able to pull through the previous films.

Starring Milla Jovovich in another impressive action performance, The Final Chapter brings the convulted storyline of the series to a definitive end when Alice and longtime friend Claire Redfield (Ali Larter) return to the laboratory where the zombie apocalypse was initiated in the first film, searching for an airborne antivirus that could eliminate all of the evil Umbrella Corporation’s creatures on a worldwide scale.

While it’s been a global success, the phenomenal box office number doesn’t show that the series has mostly lacked one crucial element for any adaptation: a minimal resemblance with the source material. The original 2002’s Resident Evil didn’t portray any characters from the videogames, but it respected the setting and the survival horror vibe from the first game. That mild attempt at a tense atmosphere would get lost in 2004’s Resident Evil: Apocalypse, which in exchange did include a faifthul depiction of fan favourite character Jill Valentine. However, by the time the third entry arrived in theaters, the series had broke up with the videogames in all aspects.

After all is said and done, the Resident Evil film series will be remembered for proving once and for all that videogames can spawn successful products in Hollywood. But having accomplished that, it’s time that the industry faces the challenge to create an adaptation that is able to please fans and casual moviegoers alike.